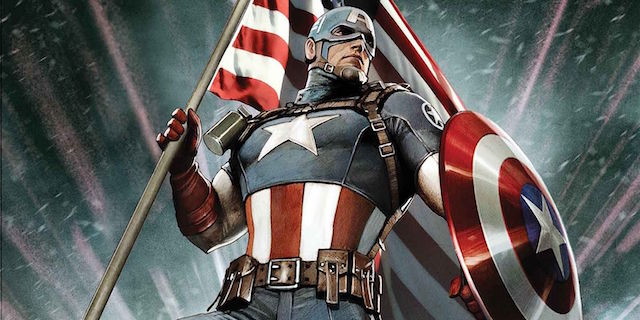 Can we get something straight?
I mean really straight, for those who’ve read any history whatever or gone to school and taken any history, sociology or anthropology courses? America was never established, created, planned, designed, born, initiated, confirmed or agreed upon when it came to getting along.

We are a cantankerous people, and we’ve been that way since before it all started. The 13 Colonies could not get along together, for Christ’s sake! People want this nation to heal. What load of crap. This nation is not about healing! This nation is about advancing as a civilization that was launched and has vaulted into the position of being the number one leader of cultures moving forward and at the forefront of the entire known universe. The USA is one giant success! The way it is!! The USA is a success of bounding size and quality and Donald Trump is a mere pimple upon it, as Obama was, as Bush was. We do not get along.

Our government actually works best when it is fighting like cats and dogs. The House for and against the Senate, and both houses against the president…
and all three poking in outraged malcontent at the Supreme Court.
We don’t get along…
and it’s working!

You see any competition out there we have not vanquished?
How’s Russia doing?
How’s China doing?
How’s Europe…and so on.
Stop complaining about the infighting and start enjoying it. Take on those you don’t agree with and insult and upset them…
As they will insult and upset you…
But keep them.
They are Americans, like you and me. We are it. We did it, and our forebears helped us do it.
Now live it and keep up the good fight, for your kids, your grandkids and more.

America!
Love it.
Stay with it.
Never leave it.