Honor Off The Glory of Russia Cape, Part Three 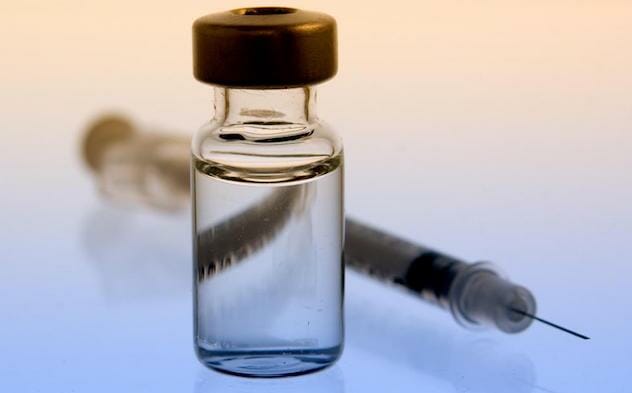 HONOR OFF THE GLORY Of RUSSIA CAPE

Donald snaked across the deck toward the closed door once more. He felt energized, the pain from his head wound gone, the warm fuzzy glow from the morphine a memory. He was headed straight for the light switch on the bulkhead to see just what kind of result he was getting back from the totally stupid ‘throwing of the dice” he’d just committed to. He knew the woman was sitting or sprawling on his bunk and that thought also spurred him on. It’d been some time since any woman had sprawled or even rested upon any bed he could claim to be his own.

Donald shimmied up the wall, timing his rise just as the ship reached its peak once more. He hit the switch and went down with the ship, back to the floor, but this time able to see everything. Instantly he looked over at Crystal, wedged deeply into the corner of the top of his bunk, his pillow scrunched by her to cushion her movement and also probably to hide as much of herself as she could, which wasn’t much.

He sat in the shower, with his back pushed against the wall, looking straight across the cabin where the woman crouched partially in shadow. The scene was almost movie-set stunning. Crystal wore a short black cocktail dress, stockings, and high heels. How she’d made it to the room down the heaving corridor in high heels was beyond his capability to figure out. But there she was. He heard something roll on the floor between them. His amazement turned to shock when he saw what was rolling out.

The small morphine bottle, with its little penetrable rubber top, rolled halfway across the cabin, and then, amazingly, the syringe he’d used to inject himself rolled out right after it, as if on cue. The ship reached the bottom of its plunge down into a trough and the two pieces of paraphernalia came to a complete stop together.

Donald looked up and his eyes locked on Crystal’s. They both looked back down at the same time when the ship rose, and the two objects began rolling again, back under the bunk where they’d come from. Donald scrabbled out of the shower and crawled across the cold hard deck. He grabbed the bottle and syringe with his left hand and then curled half way up to be able to shove them both into his left side pocket. He faced the woman, both his hands grasping the outer wooden slat of the bunk for stability, as the ship moved out from under him again.

“You took some morphine,” Crystal said, her grip on his pillow seeming to grow harder. “You’re the ship’s doctor and you’re a drug addict?” she whispered as if her lottery ticket had proven to be worthless.

He had no lie ready to trot out so he just stopped talking and looked over at the woman across the bunk from him.

“So, are you married?” she blurted out of nowhere. “Where are you from? How can you get the twenty-two hundred dollars? From drug money? What are you really doing on this ship? Are you even a doctor at all?”

Donald waited for her to finally stop before saying anything. He then waited a few more seconds.

There was a silence. Only the sounds of the ship could be heard. Donald counted the swells going under the ship but did not talk. It took six swells for the woman to make up her mind.

The deal was still on, and Donald breathed a sigh of relief. How could he let the woman go if she might leave the cabin and tell everyone what she’d seen? He didn’t know, in spite of the fact that she seemed to be back in the deal they’d made, whether she was telling the truth…or if she’d merely figured out that she might be in real danger if she didn’t lie convincingly.

Donald stared into her eyes for a few seconds, evaluating the intellect he saw glinting there. She had the intellect, he concluded, but was she engaging it with respect to the predicament he knew they were in?

There was no way to find out for certain, but he could test some of her resolve.

“Take all your clothes off, slave,” he commanded.

Crystal made no move. Again they sat across from one another, waiting through the swells. This time it took ten swells passing by before she spoke.

“Okay,” Crystal said, finally. “I’ll strip and do whatever you want, but you don’t have to call me a slave. I don’t like that part. And are you going to inject me with morphine too?”

She moved the pillow as she talked and went to work on loosening the back of her black dress.

Donald watched her closely, to see if she was going to willingly comply before he thought about the last sentence she’d spoken.

“Why in hell would I inject you with morphine?” he asked, befuddled.

“To make me more compliant,” she replied, starting to pull the top part of her dress down her torso.

“More compliant than what?” Donald asked, his voice rising, “And stop that,” he ordered.

“Stop what?” Crystal asked, still fiddling with getting out of her dress.

“Stop undressing,” Donald ordered. “It was a test. You passed. You don’t have to undress. We’re not having sex. I can’t do that with you. Not now and maybe never. I’ve got some serious stuff I’ve got to do.”

“Ah,” Crystal replied with a laugh. “I knew it. You’re some kind of kingpin international drug dealer. Cool.”

She started to get back into her outfit, however.

Donald held onto the side of the bunk wondering what he was going to do, what he’d signed up for and what the strange, beautiful but totally crazy woman might be going to do herself. He had no choice but to throw in with her or kill her and he knew he could not live with the result of doing that.

“Praise fucking Allah,” he whispered to himself, too quiet for the nearby woman to hear.