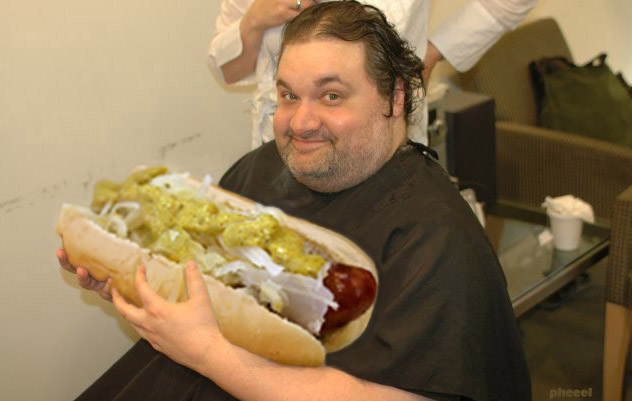 Duplicity, it overwhelms us through and by the media, as the mass media continues to coddle the coming to America of those surviving great-grand children who escaped from Germany after the World War II to land in Antarctica or Argentina or somewhere.

Just how many chunks of the London Bridge have to be shipped to the American public before they figure out that the pieces put together don’t even faintly resemble a bridge, instead they begin to look like a big giant horse on wheels. About thirty percent of America is richer than it ever has been while seventy percent are as poor as they’ve ever been while the thirty percent are getting smaller and making ever more. At what point is this dumbed down American public going to finally see that the emperor really does have no clothes and that thing hanging down between his knees would make an excellent substitute for a hot dog on its metaphorical bun?