I Did The Thing… Vietnam 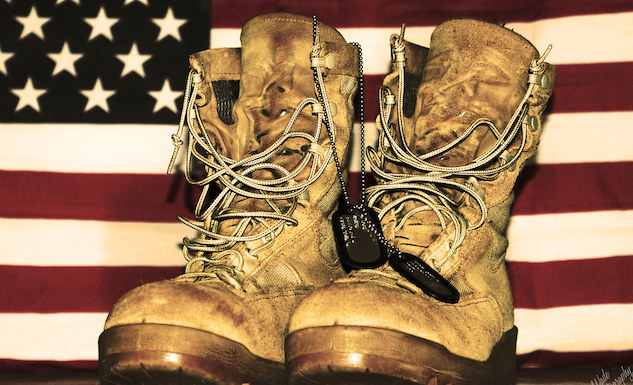 I did the thing in a country called Vietnam.

I went on from there to have a fairly wild and messy but distinguished career in the CIA. How come, after all that, and publishing my story in books and more, I am expected on such social communication sites like this, to be some swollen-chested ape and go aggressively at my fellow human beings for any or all transgressions?
You do not become more bellicose if you have real combat experience. You become much much less. You don't want to do it anymore because you have come to discover up close and very personal that the price is not worth the expenditure. Some of it cannot be avoided and if brought to your door you must take up old arms and stand your ground. But you do not go out and seek to commit violence.

You do not sit home and hope that an enemy is coming so you can use that weaponry.

No, you seek to attempt to get others, mostly inexperienced men, to understand that they do not want to carry the burden of killing in combat, or being half-killed themselves or both.

On social media, I am considered by many to be a liberal, libtard snowflake. It is true I am a progressive. A New Testament progressive who believes the bible needs to be quietly studied, it's meaning discussed in fervent whispers with other believers, and then it needs to very loudly be acted upon and lived.

I am a man of peace. I will fight no more forever unless such a fight is brought to and then through my locked front door and then on through the locked basement door.

This is the most successful and wealthy country to ever inhabit any geographic portion of the earth through all time. We don't need their stuff out there. We need to stop our fighting over it and killing people as a country, and then calling such killing collateral damage.