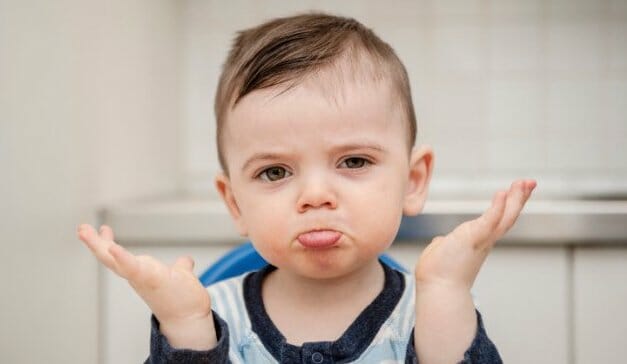 That sentence is so much more important in my life than it was when I was younger.

My own inability to know or understand some things is so important to me. I live in a world where such self-analysis and criticism seems foreign and contra-indicated for survival. ‘We’ don’t know is an extension of my own conclusion. We don’t know so much but we make believe we do. We don’t know what an electron looks like or it if really exists. Really. Scientists who study this only know that the electron they created is the thing that describes what it is that an electron invisibly does.

We don’t know where or when the universe started or what it really is. At all. Theories have changed all the time, and are still changing about that, from my childhood until now.

I don’t know who much of the stuff inside my modern automobile works. I can’t make the speedometer give me a digital report on speed (those big numbers on the electronic dash thing) except by accident. I celebrate when the numbers appear and then am glum when they go away and I see I have one pound of air too little in my left rear tire. I read the manual and still can’t figure it out. I tell no one because many people think I’m smart and I kinda want them to keep thinking that for reasons I also don’t know.

I don’t know how to bake bread, although I’ve been shown at least a dozen times and even done it a couple of times with them. I watch the television every day and come up on the Internet. It seems, from looking at this and that stuff, that most people know a whole lot more than I do, but I also know that isn’t true.
Some people can’t name the V.P. of the U.S. and I am astounded, but then recall, until this government shutdown, that I thought the head of the Senate’s first name was Mike, not Mitch. How could I have screwed that up in my mind?

I do know that I must continue to ‘fake it to make it’ even though I don’t really know what makes it looks or feels like. Nobody will read my writing if they know how much I really don’t know. They’ll think I made it up. Do I make it up? I have talent but it’s weird talent. I remember my credit card numbers and I have a few, even when the company sends new ones and changes them marginally. I know my times’ tables and can still solve algebra problems, which is about as useful as I don’t know what.

I can’t do so much with my iPhone X that I won’t even discuss that here. I am convinced that much of the new electronic stuff secretly laugh at people like me and that the programmers are doing that on purpose.

I wonder what they don’t know.

Good morning on this cold but comforting Sunday.