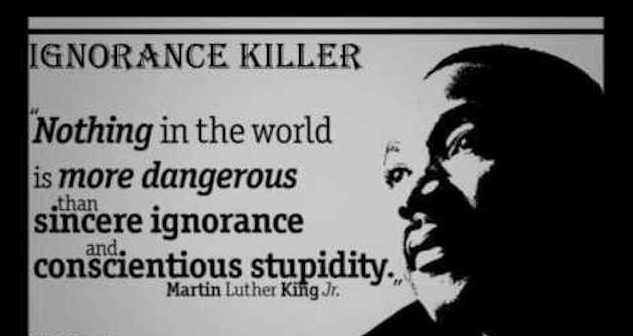 I will not drop friends on Facebook or visitors to my websites because they support Donald Trump or say shitty things about Hillary Clinton. I just won’t do it. Without differences what a helluva boring world it would be and what a pit of dead creativity.

I think Donald Trump is nutty as a soup sandwich and would cause horrid damage to the whole world if elected (like any nut case getting the nuclear codes could). But, I value my relationships on here, such as they are, and I read all comments with thoughtful consideration. I need people yelling at me to get through and change me in ways I am unable to change by not paying attention to aspects of problems I am overlooking. It is ignorance that is the killer out here in the real world and I suffer from that disease too! I don’t know it all. Like a shrink told me years ago: “you are not as smart as you think you are, you are just really good at making people think your are that smart.” I took the message (in that statement) defensively, at first. I was smarter than the shrink and we both knew it. But, over time, I came to accept that he was also right in his analysis.

I have a gift for being able to appear brilliant. That does not mean I am. It means I must really continue to think about it and be cautious in applying my gift. My portrayal of life may be more flawed then even I know, at times. So, go ahead, have at me. Convince me that Hillary is a crook and a liar (which they all have to be by definition to be where they are in D.C.), or I should say, convince me some more. You will have a harder job convincing me that Trump is sane enough to be a world leader. But try. You may dump me but I won’t dump you.

Hillary needs to be president because there really is nobody running against her.