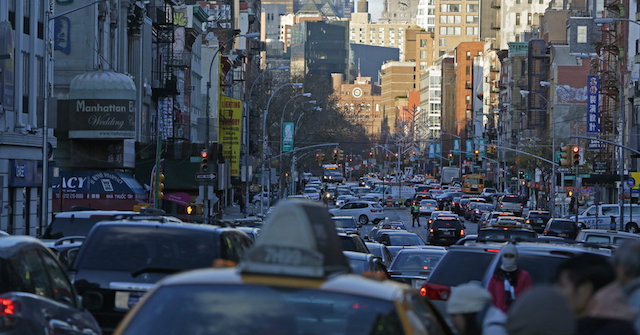 James Strauss on the the Road Again
October 2016
New York

I am enjoying the press of humanity and circulating among the core constituents of this age old war playing out right now in America's national election. Oh, not the Civil War, although that is still a huge, vicious and mostly underground guerrilla thing, no I'm writing about the war between urban and rural. People who live in big cities, that would be the majority of humans, think and act differently and then come be believe differently about life itself. City people, as evidenced by those around me in New York, are much more intense, spending a great chunk of time and effort competing with their fellow urban dwellers while working even harder to make it seem like there's no competition at all. Rural dwellers go outside, look around, and rarely see anyone unless they feel the urge, which certainly is not all the time. That's not to say one group cares more than the other. Humans care about everything, while again making sure everyone around them thinks that they don't really care that much.

I will go out there today and interview some of these frightfully competitive lying urbanites, making believe I'm one of them. I have new jeans, tennis shoes and a used Ralph Lauren coat. I will also endeavor not to smile because urban people seem to think smiling is an act of weakness. Oh, and I'll wait in line for breakfast, ignore the piles of garbage just outside the restaurant and not wince when people 'accidentally' brush me aside. Maybe that physical bouncing about is a factor of density but I have a feeling, in looking at the teeming millions around me so close by, that it's really that they've got to be having tons of sex.

The main problem in being a yokel in New York. You don't get to land, go to a hotel and see everything. Or much of anything. The traffic is so bad, the rides so long and miserable and expensive (and just plain awful because the taxi drivers are such foreignly obnoxious creeps, it is astounding) that you end of targeting only. Off to see a show or ground zero or maybe a few of the shopping stores. That's it. There's nothing like simply easing on around Lake Geneva by car to take in Fontana, Williams Bay, or the Yerkes Observatory. Nope, nada, nothing. A neat half-day trip. Forget a reservation around the lake, there will be room. Not in New York. Instead, you go out to the front of your hotel, like ground hog day, take a look at the traffic, the line for a cab, the drawn and quartered expressions on the other people's faces around you, and go back in to figure out how you can get through the day and into the night. Where you will work to get through the night to get to the next day. Repeat. People don't even have therapists much in New York, which they badly need by appearances anyway, because it's just too much trouble to get back and forth to them. Some say there's a group magic, an expressive energy in this moving mass of ten million.

There is but what kind is it? Like Mexico City, Tokyo or even Mumbai. Millions of people gathered together, unwittingly marking time by marching in place. The music is jazz, as atonal and without melody meaning as life itself. You come to New York, and then get what you get of the positive, which is being so tickled you have home to go back to.