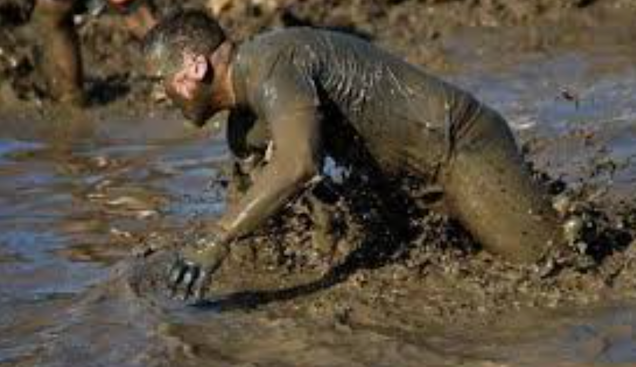 This guy, resigning from the White House in September of last year, was going to be a lightning rod of booming revelation, with respect to Trump's wrongdoings.

Oh, I forgot, there was the book he was writing. He had to keep silent while getting ready for it to come out. His book is about to come out now but everyone seems to have forgotten poor John Bolton. The money was everything, however, and not the message that might have helped the country at that time. Now, with the advent of the virus and the civil rights resurgence, who cares? John got a big advance but how much will he have to pay back when his book about Russia and other junk lays there on a discount counter at Barnes and Noble with no purchasers?

The big general comes forth to indicate that it might have been a mistake to appear with Trump at the famous 'this is somebody's bible,' moment in history a few weeks ago. He's got his four stars and plenty of years behind him. So, he will move on into his Florida condo into retirement and wants to be a bit of standup kind of American when he gets there. That he demonstrated such bad judgment in going to the show, as a four-star general and chairman of the joint chiefs of staff, in the first place?

Well, that's for later discussion on the shuffleboard court, ping pong table, or at the pool. Another 'in the rear with the gear' non-combat war leader. Another armchair patriot.

Where do these people come from, that have done literally nothing of benefit to get everything in return? That's what this whole racial protest is really about. That's what the nation's response to the nation's response to the virus is, and is going to be, all about. America must retreat from nepotism and favoritism, whether that is done through family, about race, or anything else.

Without a return to a meritocracy then there is and will remain, no merit. Without merit, there is simply the continued slogging through the mud of life while believing that it's not mud at all.

I am sure you have some thoughts on this topic.