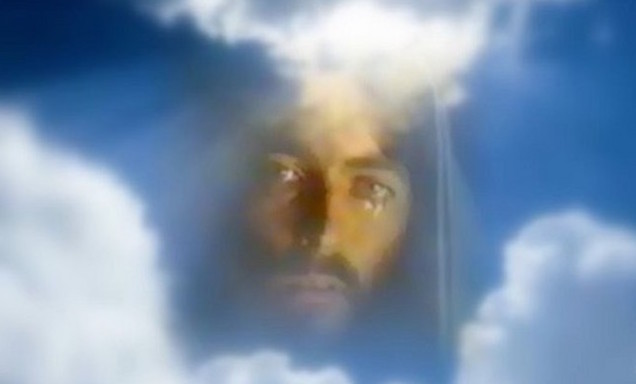 Why do I have to be afraid of Christians?

Because of history. Because life is becoming steeped in a headlong pursuit of going back in history. Because preachers at churches across the land are instructing their flocks to treat non-believers as lepers and those lepers are to be intensely disliked, excluded from all social contact and worse. Their flocks are listening and believing this pure hateful garbage. And it’s not limited to small off beat or fringe churches. It’s right here in the big behemoths that dot the landscape across rural America. If you are not a believer then let me advise you to say you are. If you are an agnostic or atheist then keep it to yourself. This is not your time. If you are a believer in christianity, and the philosophy of Jesus Christ, in your own way but not in the religions that use it to build their followings then shut the hell up.

Go back to that Old Testament. It sucks as an instructive teaching instrument but pay attention to the awful violent and killing attitude humans attributed to that earlier God before Jesus Christ was invented (or showed up) to provide compassion and humanity to the mix. True believers have killed a hell of a lot more people than all wars fought over other reasons. This new swing in Brexit, Donald Trump and the triumph of the right across the world is coming and it’s bringing one big huge Trojan horse with it.

Don’t fight it. Blend. Survive. Shut the hell up about abortion, rape, female assault, male domination and war. If you want to live in this new world coming then you must quickly adapt to a situation where those things you passionately believed must be buried deep while you work to get by. Wait. Live. And Merry Christmas.

Jesus Christ is crying this Christmas but he’s cried a whole lot over the years.