What is the Largest Airline Market in the World? 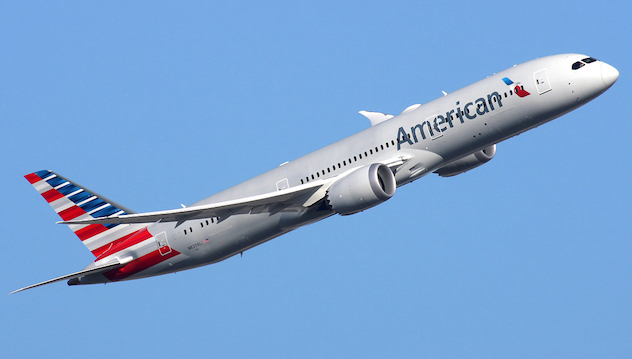 What is the largest airline market in the world?

Well, if you guessed the U.S. then you were correct. It is not only the largest airline market it is by far the largest. Asia is supposed to surpass the U.S. sometime in 2024 but that's only if the U.S. market ceases to grow. Now, what airplanes does this largest market primarily fly? Well, Airbus airplanes, of course.

Not Boeing. Boeing is larger in the international marketplace but not at home.
Why? Because Airbus subsidizes its airline business using government money. So the planes are cheaper and the U.S. is a sucker for cheaper. Patriotism comes in a very distant last. And what about that supposedly fabulous 787 Dreamliner everyone was waiting for back in 2008? Oh, there are plenty of them out there. Hundreds, really. But only thirty (30) owned by U.S. airlines and only half a dozen fly in the U.S. The 787 Dreamliner is reserved for international flights and foreign routes. It travels only two routes in the U.S.

Why do the airlines treat American passengers this way? Well, they figured out when they learned they could charge extra for baggage that Americans were sheep to be sheared. So they sheared away. Food went away. Free drinks went away, and many more amenities, including treating passengers to comfort ar acting with any manners toward them. The TSA was brought in to make passengers in the U.S.afraid. And so they all are. Cowed into their seats and 'crabbed' into silence.

The main thing the monopoly the airlines were able to assemble illustrates just how much large corporations in that industry, and so many others today, simply can't stand the American public. One day, not in my life, America will finally rise up and kill off all corporations. All. And the big guns who ran them will all get to live abroad. Thank god automatic driving is coming. We will be able to relax and drop the fear and misery of the air, no matter how long it takes to get from one place to another.