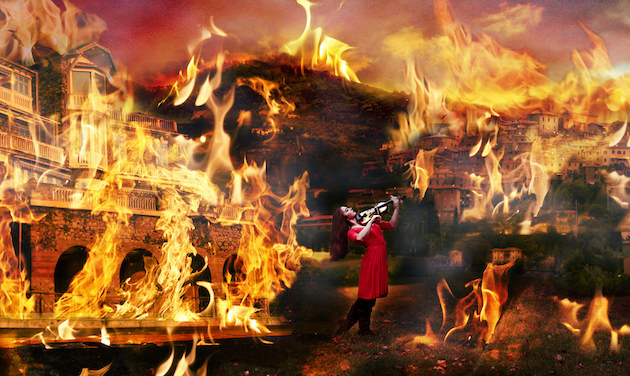 Since every human on the planet is in the ‘game’ of life for him or herself then the presumption by all humans is that everyone else is too. So, given that, how is it that the opinion of so many can be swayed to do or vote in any one way? Subtlety is the answer. The churches of the world figured this out thousands of years ago.

The priests of today and through the ages never tell their parishioners what to do. They tell the parishioners that God wants them to do a certain thing. And they do it with parables and old text, which for similar reasons has been edited over the years to be totally interpretable. Just go to Bible study anywhere with this point of view in mind. You will come out having been steered in a new direction by God, although God will never make his presence felt. Other than through the preacher or priest.

Mass media news picked up on this brilliant piece of psychological maneuvering.
The news anchors never tell you to do or believe in anything. They tell you what they think others say or want and even use excerpts of their speaking and video to interpret for you. Subtle and therefore, since it isn’t telling you to go in this or that direction, it’s just inferring that you should, the message becomes powerful and the direction you should proceed clear. So, stuff your outcry of injustice about what happened in this election and what’s to come.

When God destroys a huge segment of the world population through disaster, like the mythical great flood, then God is simply cleansing. Nobody dumps God over his awful, killing and heartless actions. God is just re-interpreted by men, all playing the ‘game’ of life.

These are the times when, if you discover you have lead pipes streaming into your home, you drink the water. 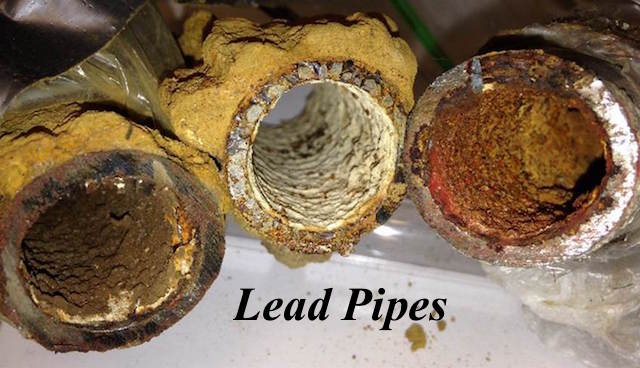