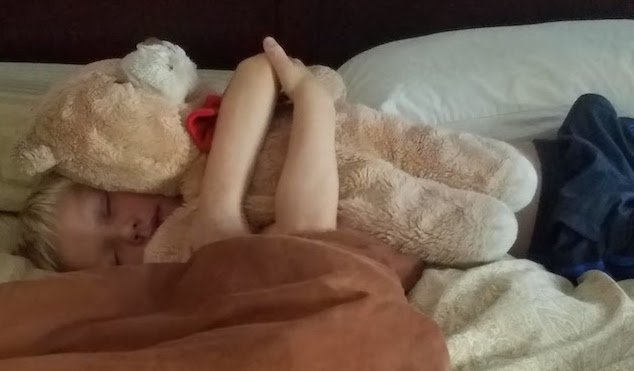 Why did we, as a country, choose to ‘toy with the system in here in America?
What did we do when we made that decision? What will be the result of sweeping changes that are now going to reverberate back and forth across the country and then the world? Did the country really intend that nuclear weapons be put back on the table as negotiation devices or think about the possibility that they would be used in making these changes? And what changes do the American’s want who did the voting? Get rid of all those people collecting any kind of money that they don’t deserve to collect? That seems to be the big one, even over being upset with the one percent financial imbalance. Where are these people living on the dole? Is Social Security to be part of the dole that needs to go away? Medicare?

Homelessness is being outlawed across America with homeless thrown into prisons. I guess they are not homeless anymore.

Are national parks to be privatized, which means taken away from general public use at low expense? Water to be privatized? Regular people all over had to vote for what’s coming but I can’t see what’s coming except through a veil of darkness and a vague cloud of bleak misting murder pellets. What happened, outside of the fake news coming out of mass media for the last thirty years, that caused most Americans to want to give up the dream we’ve all kind of had about a better, nicer and more compassionate future?

Where did the Hope of America go? I am lost.