March To A Different Drummer… 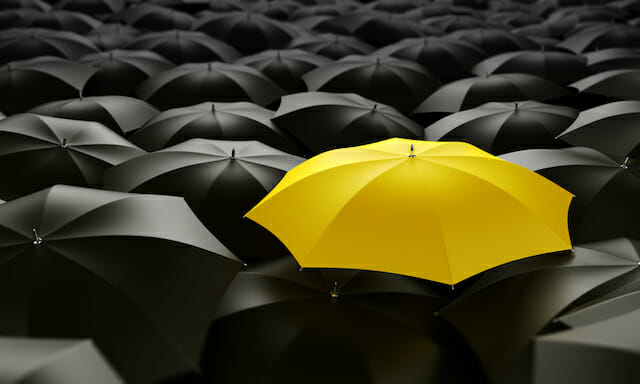 MARCH TO A DIFFERENT DRUMMER

You cannot hear my drummer and I don’t always either. My drummer beats two snare drums, one of fiction and one of fact. I cannot tell the difference between the beats and I think the drummer knows this. I studied sociology when it was about group relations and measurements until the real powers of the world saw the danger in reality revealed and got rid of that science. I then studied anthropology and taught it until I could no longer tolerate all the anomalies that were set aside, each and every “set aside” disproving a popular theory, but to no effect.

So, I went into physics, only to arrive at the quantum theory. Nothing in physics was anything more than considered beliefs in theoretical ‘facts,’ and those theories changed as much as the ‘facts’ did, with the discovery and application of ever more powerful technology. Nothing was truly real or fact in physics either. Nothing is real unless it is something you are saying or writing that you really need somebody else to believe. There is no real news, for example. There is only fake news about everything.

Writing is merely a physical expression of thoughts on paper or here on the computer. And those thoughts are generated from the result of our bodies measuring different vibrations that we call sight, sound and the rest. We experience nothing directly. We experience an analyzed result of mentally considered and studied vibrations. We don’t even all see and hear the same things when they are right in front of us standing or sitting together.

There were no weapons of mass destruction in Iraq. The New York Times knew that when they agreed there were, as did the news networks and cable, as well. Yet, that was not fake news because of the credentials of the news-givers. There is no terrorism ever committed by the military.  After 911 all governmental and news outlets agreed that only civilians can commit acts of terrorism. The military and police cannot ever be termed terrorists for doing anything. Who knows that? Not nearly enough people. I march to a different drummer. My observations are all opinion.  By definition of what is the human observation that means all my observations involve interpretation, and so do your own, although most are never going to admit it. And so are all of those ‘facts’ presented by the media and governments of all the world. But you won’t believe that, and they sure as hell don’t want you to.  I march to a different drummer.

God does not settle human problems, and I get that from my reading and from my rather newfound beliefs about Him. He makes us in his own image and gives us free will to settle those things He thinks we need to settle. He sent his son to provide us with a guide if you will. Most do not follow the teachings of that guide; Jesus Christ. Not by almost any indication of behavior, anyway. They only do so using a reference to written words, and then spoken words on Sundays, to bask in the expression of mostly phony platitudes and beliefs. Minister to the sick. Visit the prisoners. Feed the poor. He said nothing about giving other people money to do that in your place because you don’t have the time, or don’t want to associate with the disenfranchised. If you read these words and wait just for the shortest period of time, those humans in trouble will come to you. Will you recognize them? Will you help them? I will. And I believe some of you will. There is no tough love. There is only love.

Marching to a different drummer means not marching backward, blind to the future by depending upon ancient emotions, vendettas, and non-science-based belief systems. The future is right in front of us all and the rise of civilization has been a reaction to many human beings figuring that out. We work to make the future better by slaving away in the present. We depend on the past to allow us to know what we got right and what we didn’t do so well on. Recognizing both success and failure is vital to continuing this species-specific monumental undertaking. There’s nothing like humanity anywhere we’ve been able to look, and we may well be alone in the universe. As far as we know, we are the only animal life that contemplates the future, and the only life that can articulate that thoughtful conclusion. We are special, but we can be ‘special bad’ as well as ‘special good.’ March to a different drummer than the one placed right in front of you to follow.

I march to a different drummer, and I would prefer not to do it alone.