Mass Media and the Lies 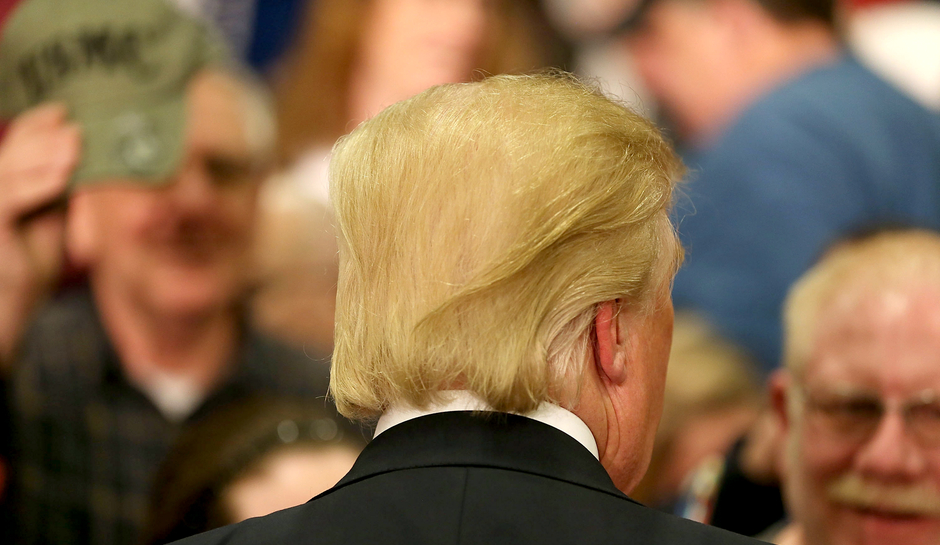 The Power of Mass Media

I want you to pay attention to the glaring fact that the mass media is taking the orange-topped human maggot of a republican candidate and elevating him to being the equal of, or greater, than Clinton in popularity.

This creature, who has no backing from any rational, racial or cultural group except white guys in pickup trucks with the bumper ‘no fear’ on them. The mass media is making a mockery of the presidential election by lying right into the face of every American every morning. They not only don’t give a damn, they somehow see profits in America going straight into the crapper. They will still be there to tell everyone that eating shit daily is quite palatable for the common man and woman.

Can they influence things enough to actually put this stupefying moron in the White House? Probably not, but that’s not what it’s all about. What they are doing is demonstrating to the world that America is populated and controlled by a bunch of rural cretins who have no idea about anything but reveling in their own selfishness. The mass media is assuring that America will become ever more alone and isolated, a metaphorical corn field in Iowa to be picked of its ears season after season until the ground grows fallow and the winds of change sweep over it with cleansing ferocity.

This is your land. This is my land. From the Rocky Mountains to the Gulf Stream borders………But America’s media is not mine or yours, belongs to creatures in the shadows, to men behind the curtain, to the forces of darkness and despicable evil.

Take a breather and enjoy the music