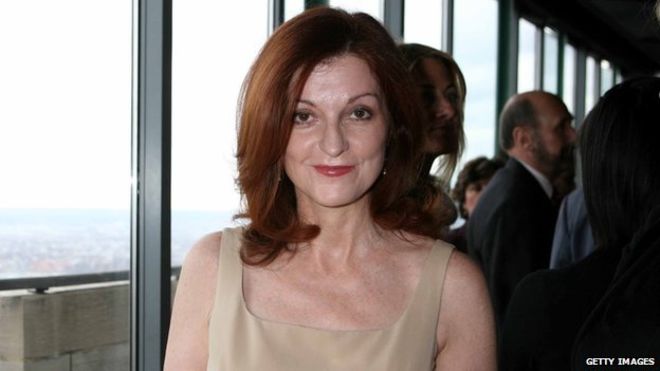 Maureen Dowd was on Sunday Morning this Sunday morning. With her sister and other siblings. Maureen has had a lot of work done. I always wonder, man or woman, what people who have surgery for aging would look like without it. I’ve seen so much of it in Hollywood, L.A. and New York. Not nearly as prevalent abroad where in many first world countries they don’t even straighten teeth.

What is it with famous people?

Then John Grisham comes on, who I like, and says he does not accept emails or phone calls from anyone. His family and friends can find him. “No shit” didn’t come immediately to my mind but trailed along after awhile.