Observations of a Global Nature 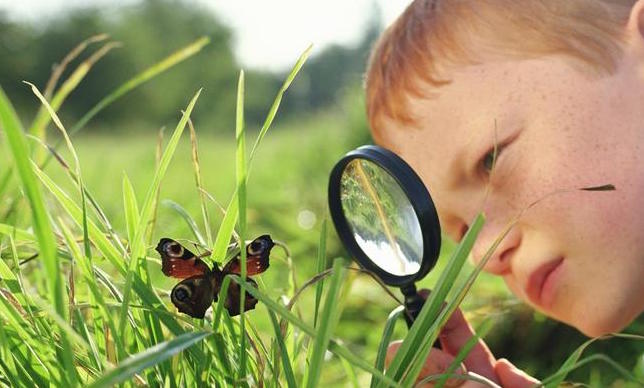 The Olympics are tailing down……

I will miss them. I absolutely love the shots, few as they’ve been of the aerial scenes of that city. Rio is stunning in location. I did’t know, before these games, that the Brazilians were so very Catholic. What with the wild sexual ribald-seeming nature of the Mardi Gras and all. I will not miss the return of clam chowder for brains Trump back on my television, not that he’s really been gone. He needs Pee Wee Herman as his campaign director. At least it would be funny.

I noticed that many of the winning track stars were old and the times were way off world record. A lack of drugs in these new Olympics? Would seem to indicate 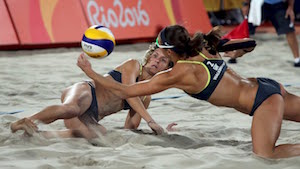 so. I didn’t like Phelps. I didn’t like his expressions and craven need for attention in or out of the water (one hug to another swimmer in opposition to that). I cheered hard for the American volleyball team in the sand. I don’t know why. They only won the bronze but I cheered anyway! I liked Usain and that whacked out kid who came out of nowhere to win the four hundred. I liked the female pole vaulter who won from Greece but didn’t expect to. The American woman was so serious I was afraid of her.

What happened to boxing head protectors in the Olympics? Gone. Shame. That was a good thing. I admit I hate that sport for what it does to the sportsmen.

Team Spirit in the Olympics? 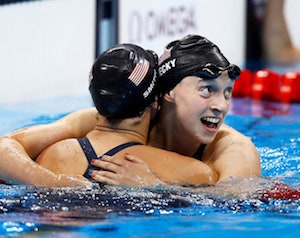 When the ladies of Team USA aren’t winning medals and smashing world records, they’re showcasing their team spirit at the 2016 Rio Summer Olympics.

Forget about the reality of what happened to the four U.S. Olympic swimmers. What really comes through as revealing is all about fame and what is happening to the Olympics because of it. The teams no longer stay on together after individual events are done. There is none of the team spirit left except in those sporting events where it is required for a small unit of people to perform together.

Now the ‘stars’ fly back home when they are done with their event or events. Is there any wonder the whole thing, the Olympic venue itself, is quaking and shivering and about to come apart at the seams.

And it’s a damned shame because these televised events have been such a grand relief to the nightmare saga of darkly lit but garishly bright political crap playing out across the entire American television spectrum.

How about if We had a News Blackout?

It could never be enforced in this country and, of course, all the media outlets would not agree. The blackout would be for one year. No news on Iraq, Afghanistan, 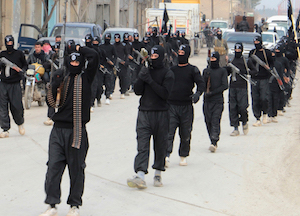 Iran, Syria, Egypt, Algeria, Saudi Arabia or Libya. Nothing. Not one god blessed bit of news or whatever. Like they did not exist. I predict that the problems in the Middle East would be totally gone when we went back a year later and checked on them.

This shit is all media. All. And it’s been that way for awhile. ISIS is nothing without the media. Nothing! Let the desert reclaim what the desert takes back or let the people there fight the desert and not us. The whole region needs the United States and Europe because they cannot survive without an audience! Let’s take away the audience. We can have more Olympics. More sports. More anything anywhere. As a country we don’t have to turn their people away or even stop sending money.

We just need to stop being the audience.

Saving a Swimmer in a Hijab 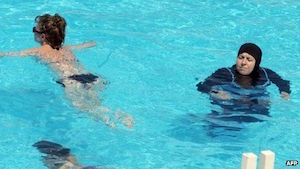 Think about lifeguards when you see these news stories about Moslem women wearing the full body and head costumes. People should be free to wear whatever they want in the water, as long as they respect the rights and sensibilities of others. I don’t think anyone, man or woman, gives a flying whatever if some women go into the water fully clothed, and then some.

But think about rescue. Lifeguarding is a very boring job, except for every once and awhile, requiring intense physical conditioning, great swimming ability and being committed to saving others even at the expense of losing one’s own life. Lifeguards have a tough enough job with people out there in trouble wearing only swimsuits. For them to have to go out and bring in robed and veiled soggy women from undertows, inshore holes and rip tides is ridiculous.

If women are going out to swim with that stuff on then the should do so with flotation gear because the lifeguards should not have to go out after them.