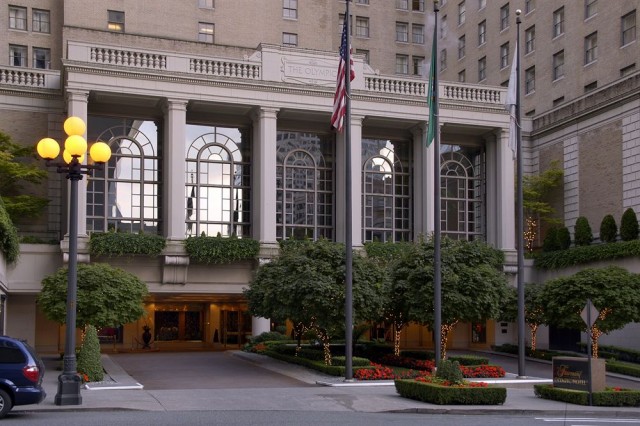 United Airlines.
Up above some very republican state down below.
Probably Wyoming, on the way to Seattle.
Please don't let me crash on Cheney's ranch in Wyoming!
United is United except for an exceptional crew today. The woman in front of me getting aboard had three carryons and got stopped. She was digging to get medicine out of the bag she was going to have to gate check. I had one carryon. I told the attendant that I'd be happy to take the extra bag.
The attendant let me.That was nice. She did tell the woman to make sure she got the bag back!

Aboard they were equally as nice, letting overstuffed carry on passengers fill up first class bins with their stuff.
Nice It was an old plane so the seats were not the new 'pressed ham layered over a sardine row' kind of thing. On time.
The airport was lousy at Seattle. Spring break. Where do these kids get all the money?
The neat thing was that most of them were laughing at everything.
In spite of Belgium. Nice.
Okay legroom. 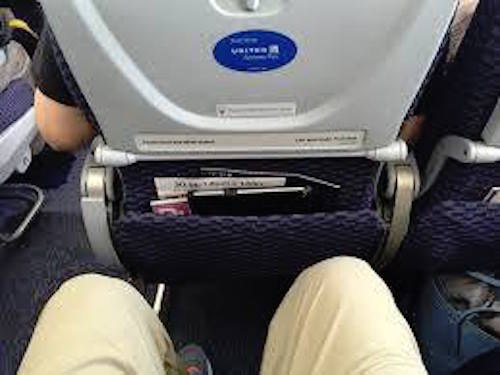 Seattle Washington.
Glad I carried my Video Camera......
Really enjoying the power and flexibility of video to share.

Seattle Washington. Just walking up and down the streets in this busy town without snow. Back in Lake Geneva it's...

More Seattle Washington:
March 25, 2016
It's another decent weather day this morning in downtown Seattle. I am at the Fairmont Olympic Hotel.
Here's the Fairmont on this fine morning....

Seattle Washington. It's another decent weather day this morning in downtown Seattle. I am at the Fairmont Olympic...

Wonder is someone needs a license to give out candy?
Probably not in Seattle or maybe?
This is a little slice of humanity.....
Interesting pedestrian traffic and reactions.

Seattle Washington. Sunday is Easter and the holiday is already being celebrated in Seattle, what with this 'bunny'...