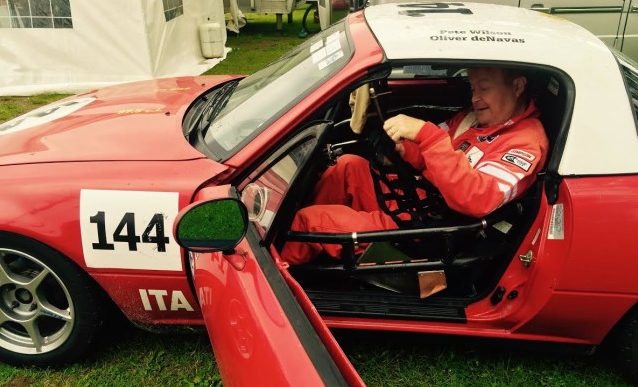 Peter Wilson, a local attorney and a friend of mine, died in his sleep last night. He had a magnificently bold but weak heart. He was also one of those very rare humans in that he thought I was a better person and much greater than I really am. It’s one thing to lose a friend but it’s even harder if that friend was a fan. I don’t have many of either, which is always disconcerting to me.

Peter poked at windmills riding his legal steed into the most ridiculously righteous causes that paid nothing in return. He was that kind of man. Peter 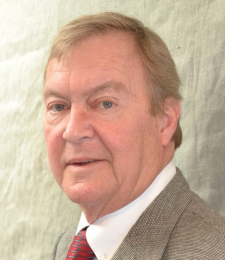 Pete Wilson, friend, confidante, and a person of generosity. Rest In Peace , my friend

gave me a feeling of higher self worth and also security….in knowing I was capable of making and keeping a friend like him. Others will miss him deeply and I do not deserve to say that I will miss him more deeply than they. But Peter was foundational to me and there’s this crack in my foundation right now. Peter did not keep a Facebook page although he got great pleasure in going over mine when we had coffee at the Geneva Java Coffee Shop almost every morning.

I told him that my Facebook friends were not real friends, as I tried to sell him on opening a page of his own. He said that the people who communicated regularly on Facebook were indeed my friends and I should view them that way. If they didn’t care deeply they would not write on my thread and care if the basis of friendship. Was he right? I think so, and I’m never going to forget what he said, this man, my friend, who would not open a Facebook page of his own but much enjoyed all of you on mine.

See you on the other side Peter Wilson.