Polling numbers…..do they mean anything? 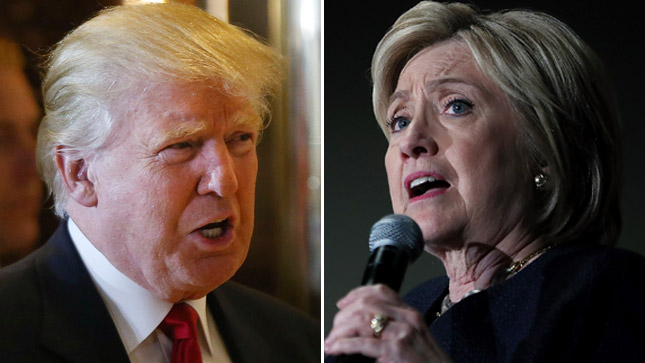 How deep into West Virginia, Alabama and Arizona can the pollsters go to hold up Donald Trump’s numbers?

Hillary only leads by one percent in some votes and up to fifteen in others. How is that possible? Let’s see, Trump has almost no women, blacks, hispanics, gays, asians or any of those groups. Who does he really have as potential voters? Aryan Brotherhood, KKK, and white guys who used to be plumbers but have not yet lost their giant pick up trucks to repossession. Some real far out religious groups still claim him. Amazingly, after the McCain and Khan stuff, some rather brain damaged veterans are still aboard, and endorsers Ryan and McCain himself, of course.

So where are the votes supposed to come from? This election reveals much more about the corporate owned and controlled mass media than it does anything else? They don’t really exist but America needs close competition even if it has to be all phony and made up.