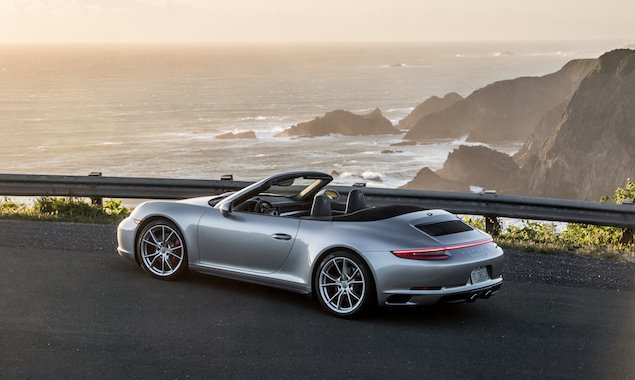 I helped a guy in Hawaii once. I was helping him run his little bitty but very upscale auto repair shop. He worked on cars I loved, like Ferrari and Porsche. I worked for free and I didn’t even have a car. This guy was a seemingly great expressive and entertaining guy but he told me early on that everyone he met loved him until they got to know him for awhile and then they didn’t anymore. He thought they might have good reasons for dumping him along the way but we didn’t go into it.

A few weeks later he called me in to say that he was missing some new audio speakers for a Porsche we were working on. They’d disappeared. He accused me of taking them. I asked him what I would do with them since I had no car. Would I hang them from the walls at home and connect them to a home stereo, or what? Later, after he found the speakers in the garage, he apologized. I asked him why he’d so vehemently accused me in front of other people. What had I done to deserve that lack of trust? He said that it was the way he was and why people left after they got to know him.

I left. I believed him, finally. Believe it when people are baring their souls these days about the coming new times and how excited they are that the poor, the disabled, the retired, the old, the prisoners, the hungry, the homeless and even minorities and women are going to get what’s coming to them.