THE POWER OF ROME 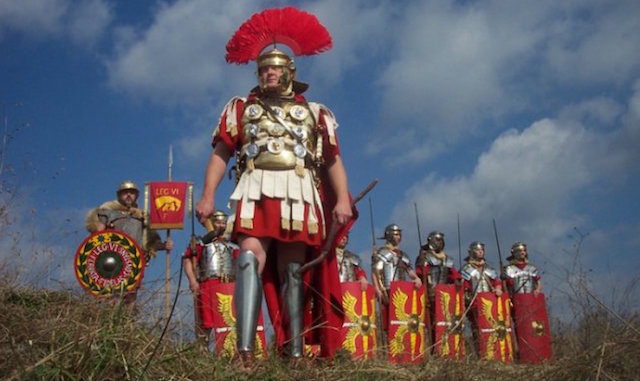 When the minorities rule. It happens all the time, you know. Minorities, either passing themselves off as the majority in some slight of hand or vote, get into power. And then they do minority things. Hugely unpopular projects are begun and even followed through on. Walls, insurance dumped, other religions persecuted and much much more. The majority disagrees, but its voice is temporarily silenced. Happens all the time through anthropological history. What is the ultimate result?

Eventually the majority gets its way and things swing back, but the period in between, when those (always harsh) minority wants, needs and desires triumph, ruination begins and then runs deep for as long as it takes for the culture to ‘wake up.’ Many cultures never wake up. They die, and a new culture replaces the old one. Nobody even knows where all the Romans went, for example. So, there’s nothing going on that strange in America today. Somehow Nero, Caligula, Pol Pot, Hitler, Mussolini, Castro and even Saddam Hussein all came to power by being allowed to come to power. Add Stalin and Mao.

What is happening in America is not new. It’s simply, and always, new to the culture that is experiencing it at the time. In the future, it will all have been so easily predictable, but today…it’s not even possible for the mass of the population to see it happening….