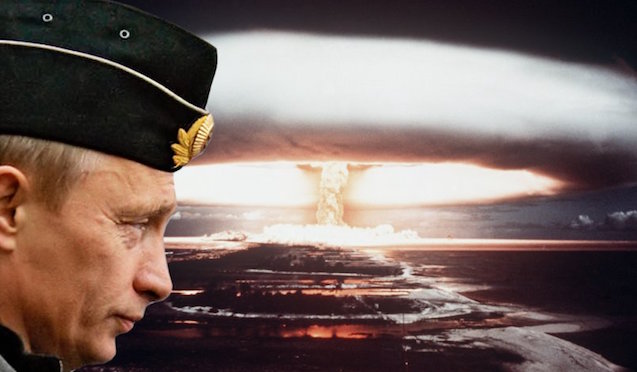 Alright, want to spend the night a little sleeplessly? Want to really begin to understand what is scaring the absolute shit out of the people who’ve played with the big boys of the intelligence major leagues? That ‘concern’ that nobody, but nobody is writing or talking about without encryption? Here’s what you as a nation, and they as intelligence agents, must sweat out. Donald Trump is the first president to enter the White House who may not be removable. That’s right. Nixon went quietly, only demanding and receiving a full pardon. Why did he get that pardon? Why did the president who gave it to him do it even though he knew it would cost him the next election? And he did lose it. Because of this.

The president, Donald Trump will not be removable from office if he does not want to leave. Period. He can launch nuclear war heads anywhere on earth in only four minutes and there’s nobody empowered to stop him. In fact, the Secret Service would not even know what he was doing with the code machine (commonly called the football). Think about that and the inherent childish, incoherent and damaged person who’s going take over. It means he never has to leave. All he has to do is threaten to nuke or really do it. Multiple times! That is what America has done in this stupendously suicidal election. The Russians all thought the election was hilarious until they started to think about it. They don’t think it’s funny anymore. They simply have to be thinking about the necessity of a preventive strike. Night night.