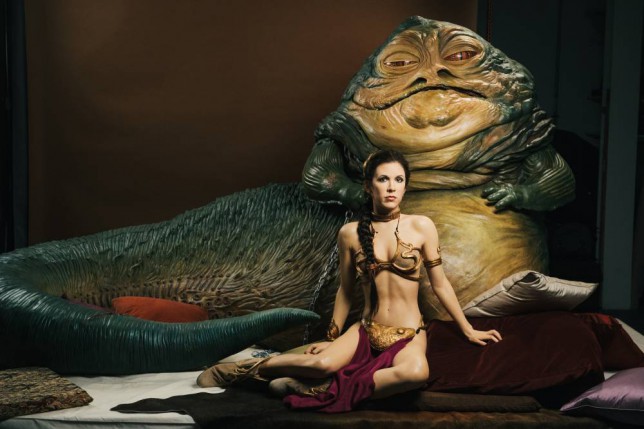 Why am I bothered by the loss of Carrie Fisher, Princess Leia?
She was the daughter of a giant actress and great crooner plus given just about everything except bliss and happiness. Her book on her life made it to the top of the best seller list. She had it all and she had nothing. How does that happen in life? I saw the first Star Wars. The very first showing at a crowded theater in L.A. I predicted it would be the most successful movie of all time. And it was.

What male youth can ever forget the Princess and Jabba the Hut. The Princess in chains and somehow still looking every bit a princess. I am hurt because Carrie Fisher made herself a place in my life and my heart. I would never ever, back in 1977, have come to believe that my country would become the Empire instead of the upstart rebels! I want to follow the Princess and not Donald Trump. Anywhere. Any time. 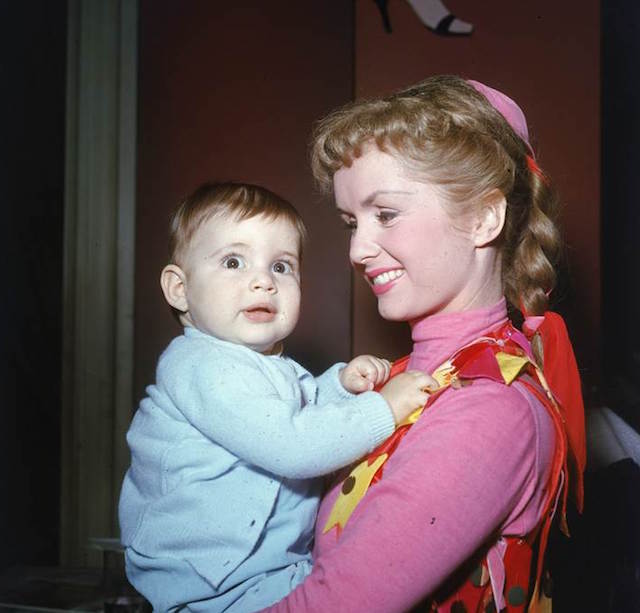