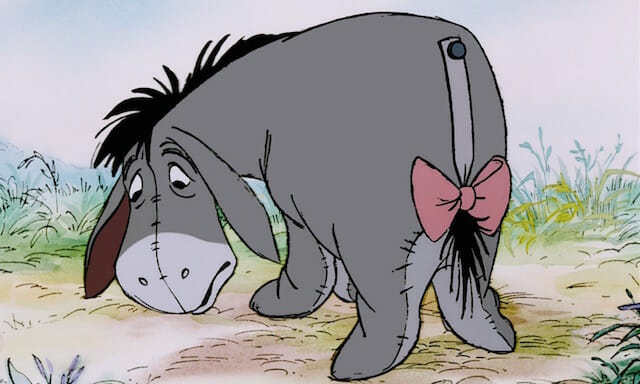 Eeyore
Eeyore of the Forty Acre Woods, of Winnie the Pooh fame, has nothing on the character that has appeared across from my pool at the abode. There's a bush over there and it looks every bit like Eeyore, either that or I am simply losing it at a faster rate than I thought. Now, it is true that animal life, real and imagined, has more meaning to me that might be healthy, but there is enough reality in such contacts to keep me going.

There have been animals here all along with me and I am among them. Eeyore isn't one of those. I haven't completely lost it. Eeyore is a bush. A manifestation appearing out of the bush. The manifestation in my own mind, of course, and maybe in your own, as I attach the photo of the donkey shape to this comment. Its been that kind of a day. No real stress. Just watching and listening as life goes on and by me here next to the ocean. I sit here waiting for I don't know what. I am listening to some old Roy Orbison stuff from a disk playing on a stereo made around the time I came back from the Nam.

The owner of the abode is one of those guys. Us guys. Maybe he's a little better clued into it all than I am. I can't say for sure because he is mum about his time over there. He reads my work and nods. That's it. Tomorrow will start another day of winding down to some ceaseless place where I can't get tired because there's nothing to be tired about. I drive the rental car. I got to a shopping center. A beach. A beach shack. I buy a new Aloha shirt I don't need. I cook and eat so much fresh fish I could SCUBA dive without a tank.

Here's Eeyore for your own consideration... 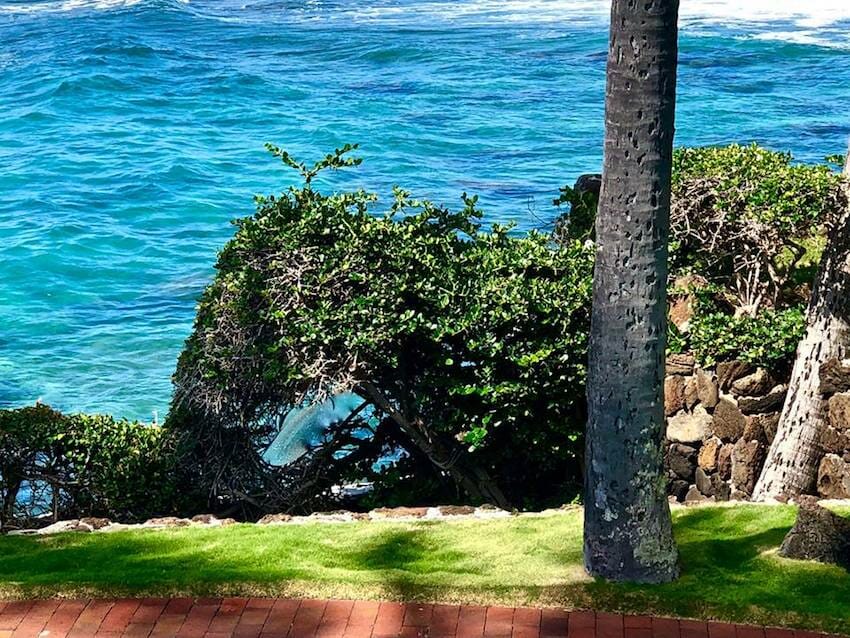