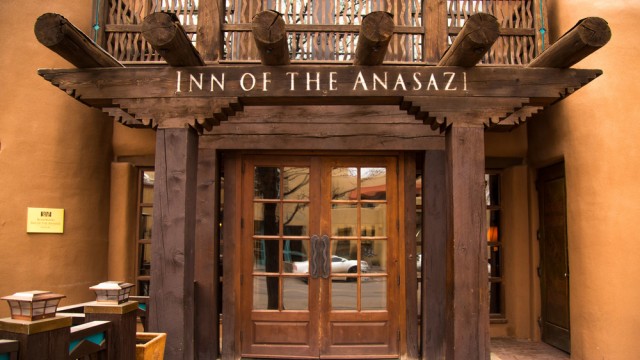 Really early Sunday morning. The snow came down in the night and I awoke with surprise. The heavy soft blanket is everywhere and treacherously beautiful, as the snow removal equipment owned by Santa Fe exists on the same level and amount as the real presents handed out every Christmas by Santa himself.
But the snow is a gift of its own kind. While temperatures soar out east and they settle on doing little enough about global warming in Paris, this place high in the mountains seems so distant from it all. Sunday with Christmas coming….. 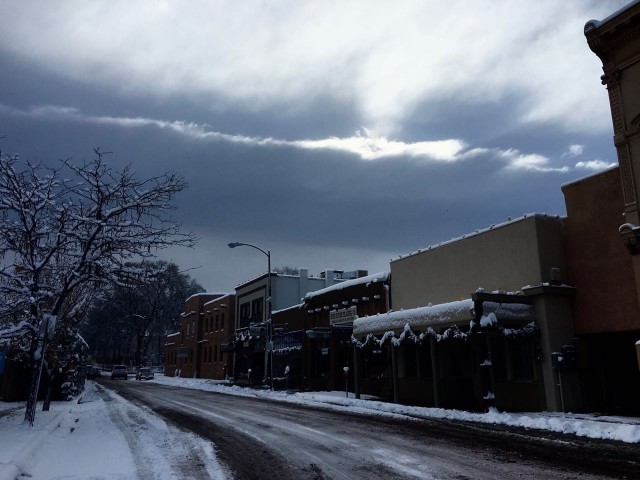 Starbucks from Hell on San Francisco Street right off the main Plaza in Santa Fe.

It luxuriates in being the only downtown coffee shop left and it luxuriates in offering crummy service, bad attitude and even worse music. No Christmas music in this place, only bad darkly presented and awful instrumental jazz with no melody whatsoever. How fitting for the employees who exhibit exactly the same traits as the music they present.

When asked for different music the employees behind the music just stared. Finally one of them said that they were ‘taking a break’ whatever that was supposed to mean. A medium latte for five bucks.
Starbucks.
Another company like United Airlines. You might have to fly them, or drink their coffee,
but you as a customer secretly pray while doing do that they will one day fail and be gone from the American scene.
Owning part of coffee shop myself I would be aghast if I ever read a report like this about Geneva Java,
but at this Starbucks they’d not give one hoot of a damn. 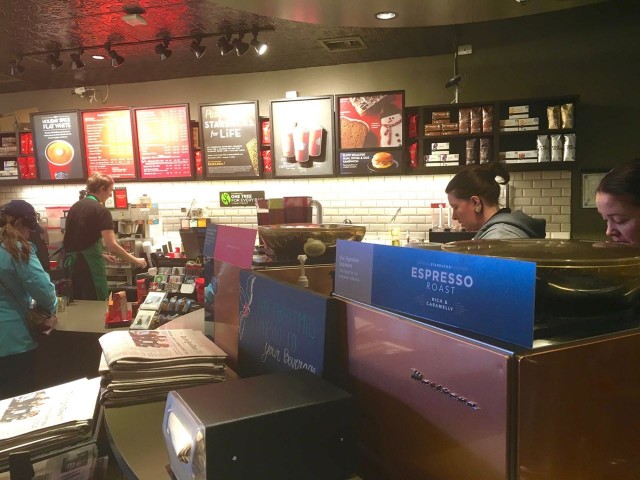 The Inn of the Anasazi.

Right off the Plaza. Convenient and fantastic beds, not to mention service at every level. The lobby bar is about twice as expensive as any other bar in town but then you are sitting in the lobby of the Inn of the Anasazi.
That makes sense unless you are with half a dozen people and they all order a couple of drinks each!
Wham!
The snow has blown over the place and the town is hunkered down on this Sunday morning.
But the beauty is kind of unreal and remains pristine with very few humans out to muck it up…… 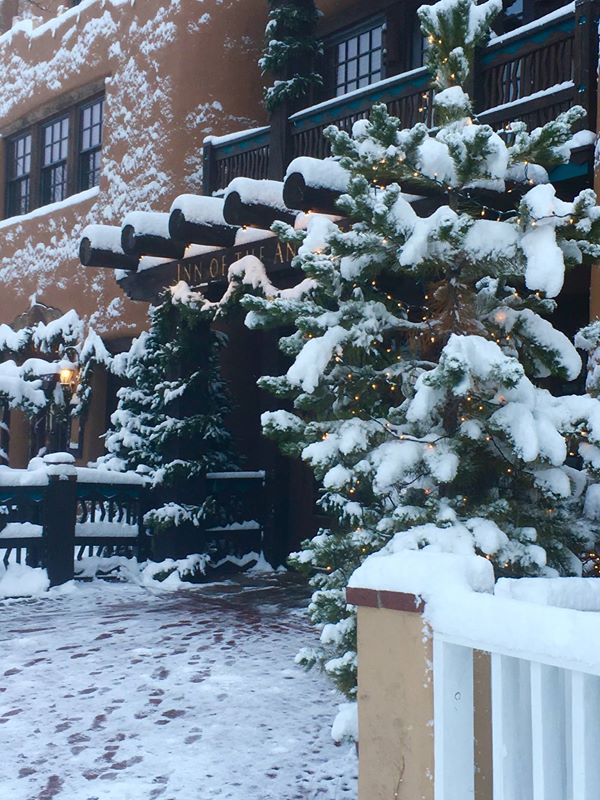