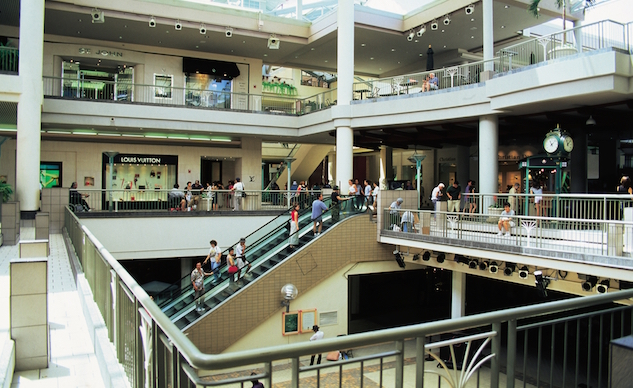 We arrived in Hawaii yesterday February 8th and spending first morning visiting a few of our favorite shops in these two awesome Venues, Ala Moana Center and The International Market Place

The  International Market Place was an open-air market opened in Honolulu, Hawaii in 1957. At its center stood a century-old Indian banyan tree with a treehouse, a waterfall, a koi pond, and a stage for free performances. In 2014 It was closed and rebuilt into a modern shopping Mall

I featured Rimowa Luggage in an Arch Patton Adventure, Tagged in Sierra Leone.
Enjoy the read,