Santa Fe Going to the Dogs? 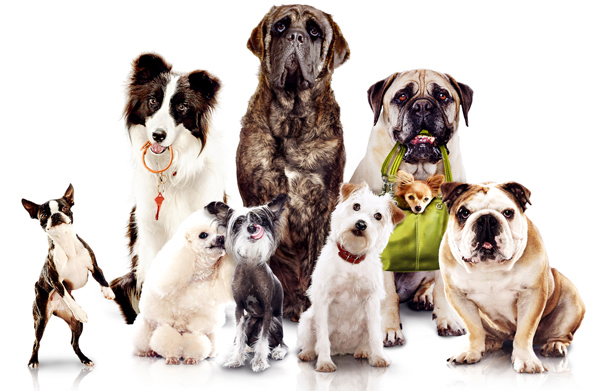 What is it about dogs and me in Santa Fe?
Now here's a dog that was laying down this morning and waiting for its owner to wake from street side sleep on San Francisco just across from the main Plaza. Just a big wonderfully beautiful dog, waiting patiently.

But the dog had this way of looking at me. I went back and forth on the street several times looking for some good things to take a photo of. All I had was this dog with that look. So I gave in. The Five and Dime on the Plaza was all the was open. I went in and they had a dog bowl for four bucks. No dog food, strangely enough. But they had what I know dogs love because I had to care for one in northern Wisconsin for a while last year. A box of wheat thins and then two cans of Vienna sausages.

For a grand total of thirteen dollars the dog got breakfast. The food was gone in less than a minute. The dog felt better and I somehow felt better too. The owner slept on through, probably to awaken later in the day wondering where the new dog bowl came from. 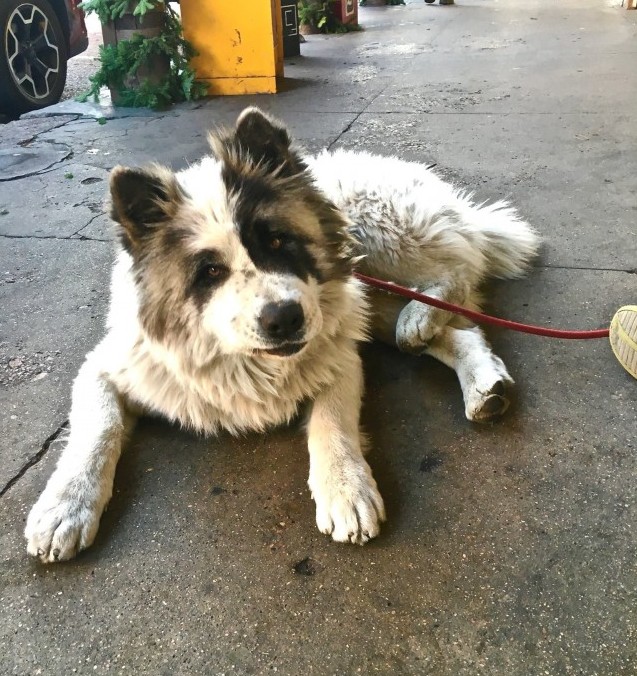 And then there's this dog, a bit later in the morning.
The dog that keeps showing up everywhere I go when I'm downtown.
How does the dog know I'm there at all? I go into a store or Starbucks or whatever and there's no dog. I come out of the store and there it is, laying in the door and not moving out of the way. I pet it on the head but don't get much of any recognition in return.
The dog puts his head down and on his or her paws and that's it. Until half an hour later at another place and there is the gosh darned dog again!
I have a cat at home. Harvey.
I don't even have a dog. But I keep running into these really fetching and seemingly care filled dogs.
It's got to be coincidental but it doesn't seem like it.
In Santa Fe that's got to have something to do with an omen.
But what's the omen? 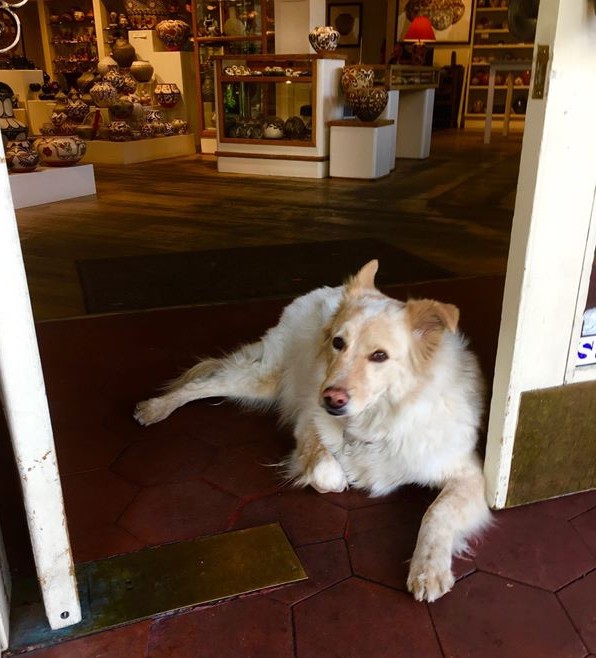