Sleepless in Seattle, I Don’t Think So…. 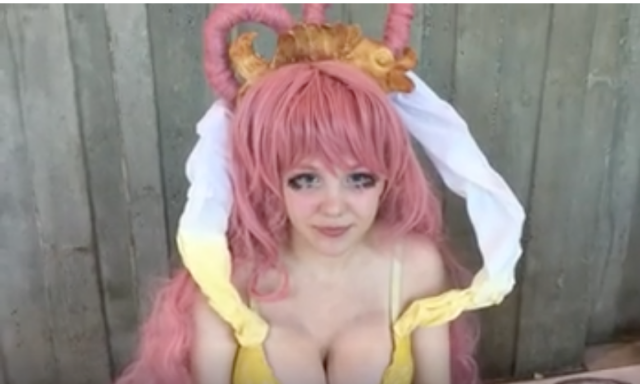 Seattle, Washington. The Bernie people are all over the downtown of Seattle, getting public hyped up to attend Bernie’s big presentation at Safeco Field tonight at seven. Washington is very much Bernie territory and all you have to do to find that out is go into any one of the many coffee shops and listen….

Seattle, Washington. At the Sakura-Con before I head over to Safeco Field to get a gander at Bernie Sanders in real life. I’ll never get an interview, even though I’m in the national press club, because the GSR is nothing and nobody on the national scene. So Sakura-Con will probably be my best reporting effort while away from home because those kids thought the National Press Club credentials I have were really New York Times credentials.
Kids are great!

Live from the Sakura-Con. Seattle, Washington. Sekura-Con at the Seattle Convention Center. 22,000 kids with almost no supervision and full costuming having the fun of their lives. No trouble. Just great kids having fun. Here’s one of them just sitting in a side hallway and entertaining people walking by….
Sukura-Con, by the way is the biggest anime convention in the world….