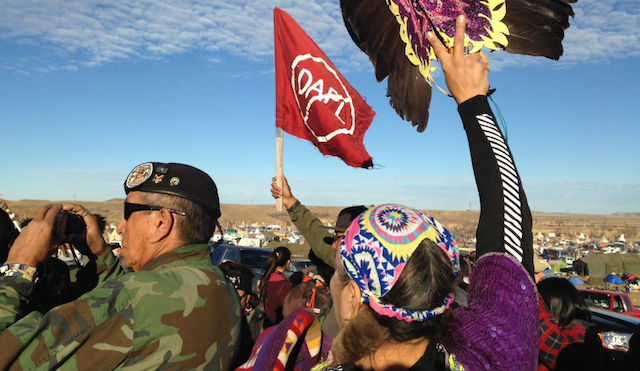 The Standing Rock Sioux of North Dakota and  many US Veterans are taking a stand in a nation not known for taking much of a stand lately, about the environmental situation, clean energy, or life inside our national borders themselves. Two local veterans are going to Standing Rock, North Dakota on Saturday, Dec 3, 2016. 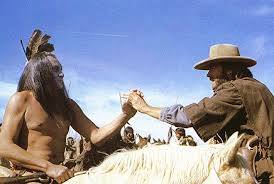 They will be financed, by this veteran, in their endeavor to stand between the Sioux Tribal Members and the United States Government and the State Leaders of North Dakota. They are getting expenses and horses to join the tribe like Jose Wales joined the indians in the movie The Outlaw Jose Wales, or was joined by them.

There's a cause worth supporting out there and it has little to do with pipelines or energy. It has to do with the human condition, government intervention and civil behavior. It's a pleasure to be a part of something that seem to have merit in so many areas of current life in America

I will be updating their progress into next week.