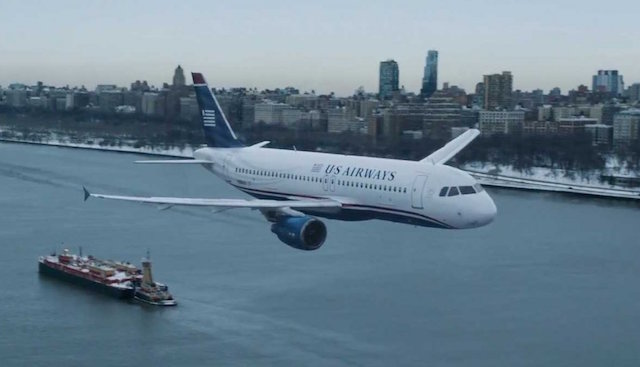 There are no more ‘facts’ left to report, not if you read the Drudge Report or watch Fox News.
They say whatever they want now, with complete impunity. Donald Trump is the result of this transition from any form of social or physical reality to a phenomenal world of fanciful creation. Just go watch Sully, the new Hanks/Eastwood movie, at it portrays the NTSB investigators as bad guys looking for a scapegoat. They never were. They actually helped support Sully as a national hero. It is completely forgotten in the facts about life there is one very vitally important life Sully was saving all along through the short ordeal. And that was his own. In the real world that is always the single soul everyone is thinking about and saving him or herself. Anything other than that kind of performance is considered heroism. Or used to be.