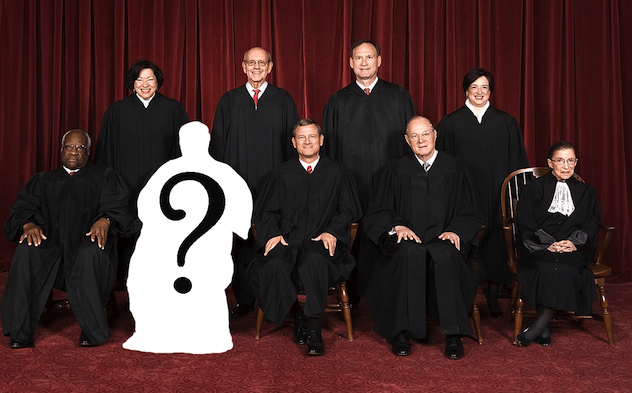 The politics of self-defeat in ignorance.

That’s the policy of the republican Congress right now, with respect to the Supreme Court.

Everything going before the current court, split down the middle by political belief 4 to 4, is coming back as a tie. Not only does this not make sense to anybody in government because everything on the right wing agenda is being denied along with the left, but it really raises the question of beliefs. Liberal beliefs make for all liberal decisions and conservative the same with respect to Supreme Court issues.

So, what about the merits of any issue beyond political foundations?

There are none, apparently. And what of the coming presidency of Hilary Clinton? Would the republicans not be wise to consider just how much appointment damage she could lay down upon the republican party if she is president and the Senate turns democratic, and all she has to look back upon is this nasty, brutal and block-headed action by them? Both now very likely.

Is Congress importing bottled water from Flint, Michigan, or what?