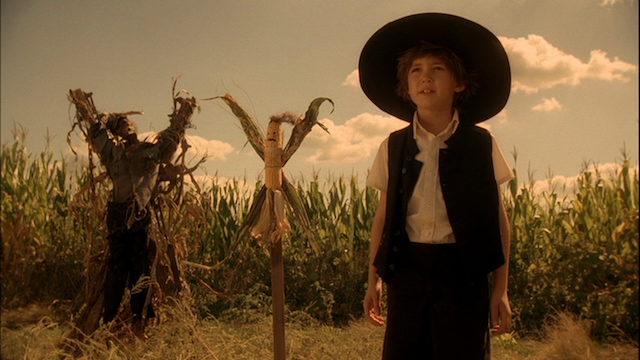 Getting ready? Getting ready for national leadership that does not believe in the advances of science in computers, the Internet, email, or most anything else? Well, Donald Trump rails against all of those things.

Get ready for worrying about nuclear war again. Donald believes that nuclear weapons can be used as a successful negotiating instrument. What if negotiations break down? Everyone just steps away? Get ready for that kind of wishing. Wishing that people will settle deeply emotional arguments that have been going on for centuries like they are talking about real estate deals. Get ready for the art of the deal. And then redefine ‘deal’ later on to include North Korea or Pakistan’s surprise megaton response.

The modern era is being ushered in by the election of Donald Trump. It may as well be defined as the era in which everyone decided to forget about the children and think of themselves. That’s okay. At some point, if they live, those children will at least remember how that kind of selfish thinking changed their world.