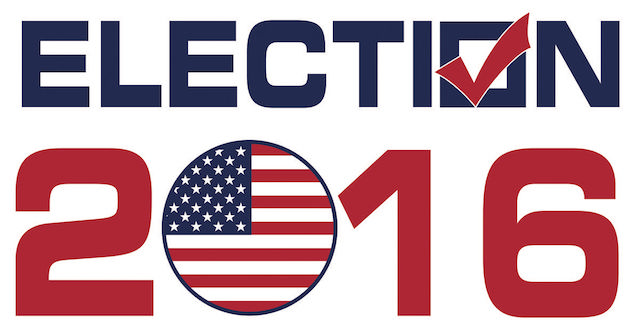 Today is the big day before the big day. Will civility, manners, and outrageous behavior be rewarded or will there be a return to cultural sanity of accepted social behavior on the morrow? Since president’s have little real authority when it comes to all the things they say they have authority over (other than that nuclear code thing very few bring up), it comes down to whether we are going to have an acceptable greeter at the perfunctory head of our nation or a clownish buffoon speaking to the anger of a people gone near nuts because of our media’s piss poor performance.

McCain, Bush, Kasich all come to mind as men who would have been so acceptable as opponents to the Clinton political machine. The media killed them dead as a doornail because they were not ‘interesting’ or ‘exciting’ or ‘Hollywood’ enough. And so here we are, down to the ribbon. The media has made sure that the country dislikes both of its would-be leaders, which is just the way the media likes it. Love your news anchors but hate your leaders. Real healthy. And we wonder why the huge bulk of anger swelled up in our nation and now might break, as a giant emotional wave hitting the shore of an ugly awful Trump presidency.