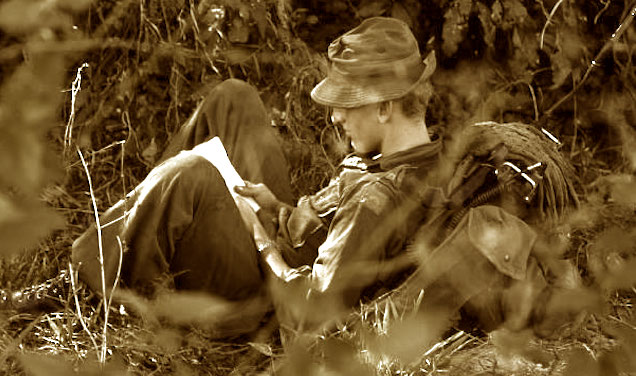 No light meant it wasn’t yet morning. Not even moonlight under the broken bamboo and soggy brush that cascaded down and over almost everything under it. I lay there, disturbed by the fact that I'd lost the ability to determine if I was asleep or awake. Had I slept or been awake for the whole night? Humans had to sleep…

Thanks for reading this short excerpt from the paid post! Fancy buying it to read all of it?
Get Access
First Ten Days, 30 Days Has September
Access to read all online chapters of Down In The Valley. This one-time purchase will give you access for two weeks.
2.99
USD
Buy NowRedeem Voucher Code
I already bought this | Redeem voucher
Cancel
Or buy print edition here
Powered by