The Forest of Lost Reality, an Editorial 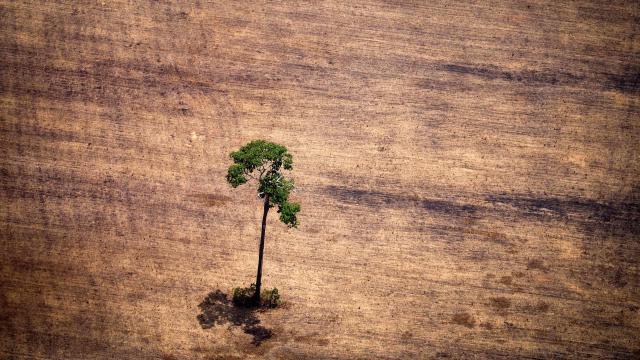 An Editorial from the Geneva Shore Report

What has happened to explain this latest emotional iteration of social unrest that has been created by opinions about current circumstances rather than likely reality?

I write about ‘likely reality’ simply because all of our personal lives are so limited in allowing for exposure to direct facts. We do not experience what is happening in Syria, to the Kurds, at the impeachment hearings or even at most local city council or small town committee meetings.

We are ‘informed’ about those things, and I stress the use of the word ‘things’ rather than facts. The media and the Internet, social sites or otherwise, have slowly developed to the point where it has become well understood that the ‘facts’ portrayed to everyone are interpretive. The conversion of actual circumstance into something else, sometimes these days referred to as ‘fake news’ has been ongoing since the dawn of reporting and the creation of news outlets.
Today, however, the ability of high technology developments that fully allow for the modification of audio and video feeds, or the slicing and dicing of these streams of news, has thrown social acceptance and belief in their reality into a great cultural tailspin. Photoshopping to modify audio and visual recordings is not as predominate as most people think, or as convincingly effects, but the knowledge of, and the use of this kind of technology has created a belief system all of its own. Hugely powerful people, given positions of great authority, say things during video feeds and then deny they said them. When encountered about this denial the common practice has become to deny that the statement on audio and video was not said or made.

How can that be?

The vague suspicion that the audio and video feed has been altered allows for just enough doubt on the part of supporters of these people to believe the powerful person rather than their own ‘lying eyes.’ It is pointless to cite examples of this, as it has begun to occur on both sides of the political aisle, and the citing of such would only play to the intense polarization of political thought and practice that has led the nation to the edge of an emotional cliff that is vastly greater than ever before.

When nobody believes anything anybody else says then the result becomes a frozen sort of stillness and waiting with deep-seated fear. Civilization, as we have come to know it and enjoy the results of, moves from inching forward, however slowly, to silently marching in place, which brings humanity across all cultures to where it is right now.

National attention is redirected from advancement, research and development, and the building of new infrastructure to paying attention to small military actions (however meaningful to the people living in these ‘small’ regions) abroad, more powerful and pervasive policing at home, and paying ever more attention to the puffery and presentation of national leaders in every area. Television, once the repository of creative fictional and non-fictional shows, has become a constant showcase of one pundit-filled ‘news’ outlet after another, whether on the Internet, network programming or cable-driven presentation.
How can the species surge ahead and upward once more, as it did following WWII if the species has no idea what reality is anymore? If a fact is not a fact then the result is not fiction, it is frozen terror. The unspoken resulting in quiet fear results in waiting.

The most agonizing part of the waiting is that nobody in this ‘forest of lost reality’ has a clue as to what is being waited for.