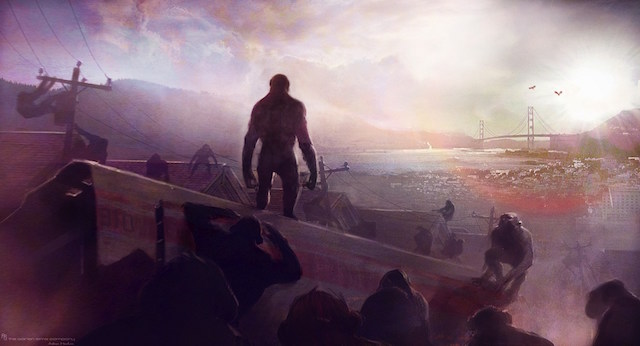 Are we the disappearing apes?

Before the turn of the 20th century scientists knew what had happened to Rome and the Romans.

Yes, the Huns came in but long after the entire Roman population went bonkers. The population got ever dumber and they did so drinking from vessels made from pure lead. We knew about lead poisoning so the U.S. stopped putting lead in drinking vessels and paint. But in every state in the nation they went to laying pure lead pipes for drinking water.

And what do you supposed happened in the USA? Caligula, Nero, and Trump. And all across the USA, even after the scandal in Michigan, do they take out the lead pipes and stop using them? No. There are over three thousand MILES of those pipes under Milwaukee alone. What do you suppose is going to happen?

Humanity has retreated from space, from meaningful new inventions and into itself. We are retreating back onto the Savannah from whence we came, and will reach a point where we will begin exercising in order to swing from the branches of those trees, if there are any left..

What really happened? A few apes wanted it all.

And they got it.