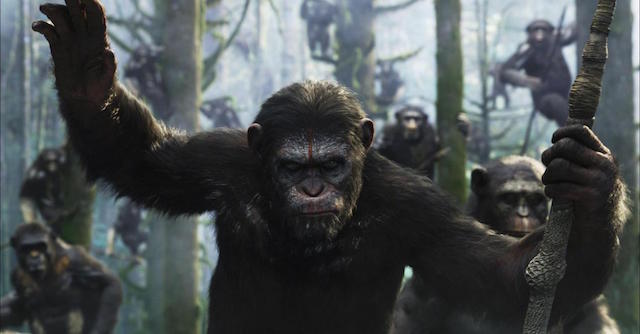 What a shock! Donald Trump is not what he claims in another area, as some old tax documents are revealed.
Yes, he’s awful, idiotic and even mentally damaged, but do not ever forget one thing that has been revealed by his successful candidacy and his potential to actually be president of the United States. People are that mad! Many of the people living in this country are quietly furious. They are not necessarily furious about the things Donald talks about. They are furious in general, and they see Hilary as simply more of the same outrage against the working class, the middle, those that built and maintain this country and every other hard-working stiff except those at the very top.

Donald opened the debate with his attack on companies being allowed to leave the U.S. to produce abroad while selling their crap back here. If he’d just held on, but he couldn’t because he’s nuts. You will note that Clinton says nothing about those anti-American companies doing what they are doing, much less name them. A lot of people get it. If American companies want to leave they should be allowed to leave and then what’s left of their operations shut down immediately back here. Yes, that’s right, like Boeing’s factory in Washington. Shut down. Send the message. And then their crap produced abroad may not be sold back here. Apple too. Easy instant solution.

These monopolistic capitalists would stop that crap in a heartbeat. Will never happen because you are watching the big money work. And the media? The media will attend the last day of earth, at the precipice of its death to cataclysm, and wildly report about what’s coming in order to get the highest ratings of all time the instant before everyone dies!