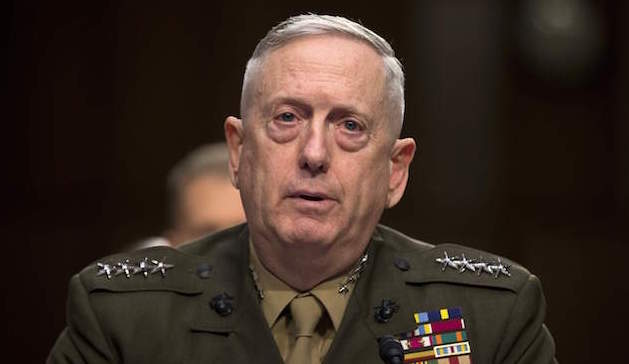 I read less these days and watch much less television than before the election. I know that I believe even less than I did before about what I see on television, and almost nothing of what I am reading on the Internet. That truth went away so deeply and so quickly I find astounding. Not the little lies we all tell or even some of the big ones, but the vital truths of our lives. Every time I see anything about Donald Trump, and I try to keep that to a minimum, I am reminded of how reality just got up and drifted away to be replaced by this vapidly ridiculous ’emperor has no clothes’ type of silly reality.

I am forced to avoid, smile at or go along with people who remain so triumphantly dumb and giggly happy in their dumbness that I am shocked every day. Shocked into my retreated silence. Our Hitler is about to take the throne and he appoints Goebbels, Eichman, Borman, and more, all with different names but the same old agenda mankind never thought it would see again, much less usher in with applause and wondrous happiness. Maybe sometimes on this planet all surviving human beings can do is hide out, like some of the Jews in Germany, never coming out except to replace vital fluids and food.

Wait it out in hopes that the United States will eventually come with their wonderful troops, Hershey bars, good will and life-saving Marshall plan.