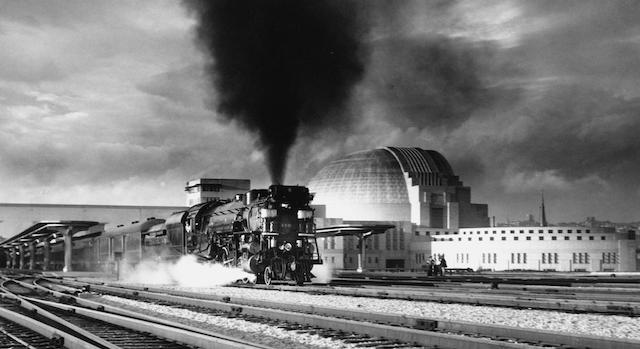 Two weeks to go until the world won't have Trump to kick around anymore. Women, for the most part, will be safer. Mexican's will not be employed building a wall to nowhere. Jobs will keep on going offshore until only grave digging is left to be sought after. A woman will be president while a republican House of Representatives can do the same thing it did for eight years with Obama. Nothing does not quite describe it.

In other words, we will be back to differential boredom. What's the next disaster? Where's the next group murder? How do we get more guns into fix the violence? Maybe it is the long plateau of 'nothing country' that is necessary either to prepare everyone for America's abrupt decline or for it's gathering and rise from such a flattened base.

China's space program is growing prodigiously, yet it appears, outside of a couple of billionaires, nobody figures that whomever controls space and the solar system somehow comes to control planet earth. The ignoring of space exploration and human travel will be the most significant failure of all, not the environment. There is no environment if there are no humans to experience it and there's certainly no care about an environment where most humans work only as slave under its effects. The 'train' is rushing at the station across this plateaued America and everyone's deliberately asleep at the controls. 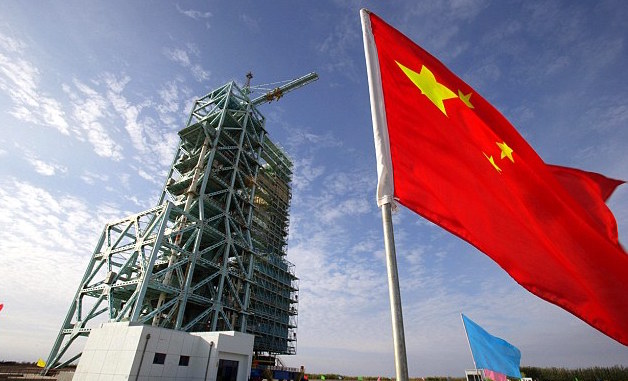 China's strategic focus on space is less about national pride than about the importance of space for both the military and economic progress of the country.