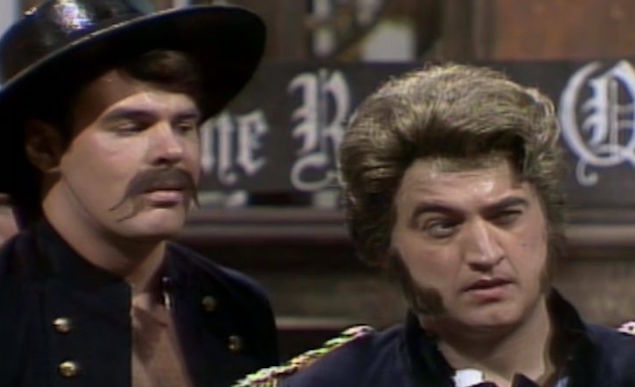 Pouting. The president is pouting. Over how many people did or did not attend his inauguration. He's stated unequivocally now that he is not going to release his taxes as he'd promised. That was this morning, between pouts. This nation is about to be rocked back and forth like a hobby horse and it would seem that the rural population of America, having suffered the slings and arrows of outrageously untalented television and moronic movies, is all set to enjoy the entertainment. Everyone in the urban areas kind of forgets that a post apocalyptic America will be survived best out in the country, not in decaying city structures failing because of no electricity or water.

What angry child stuff is this week going to bring? My 'country' friends out here, with a windmill and tons of fresh water in Lake Geneva, are literally foaming at the mouth waiting. The S&M mass media they hate as much as Trump is set to do its masochism thing by being tied to the mast and beaten while it cries for more, as long as people will watch. Who knew that the Raging Queen with John Belushi routine, popularized on Saturday Night Live, would become a primer for American political and country conduct across our country?