The Sadness of The Drudge Report 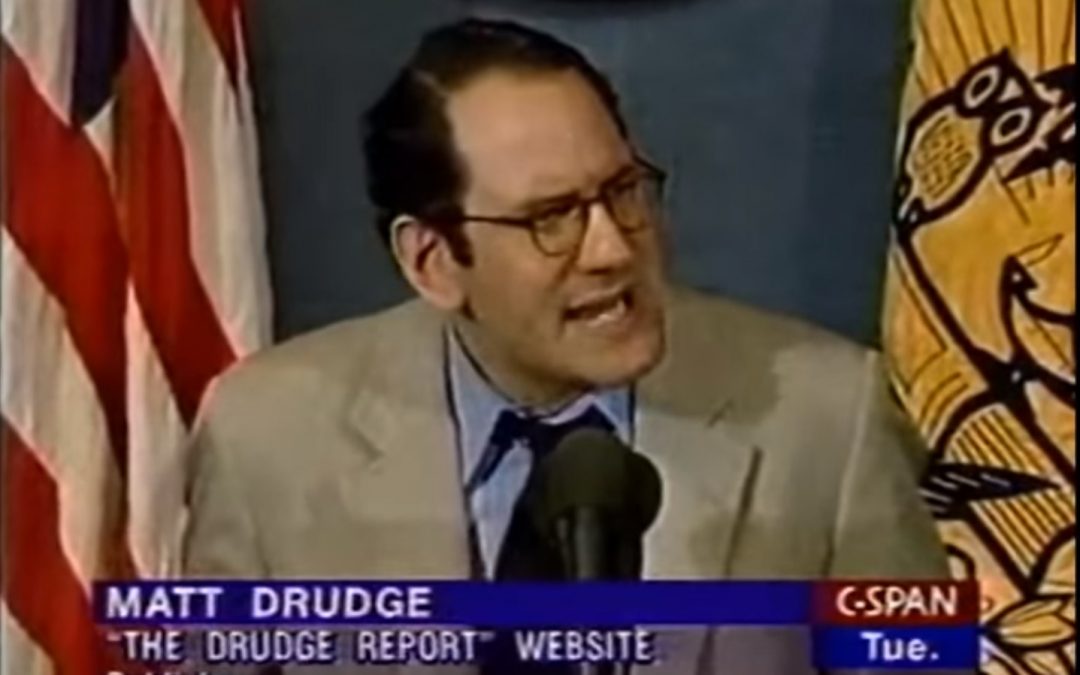 I have been reading the Internet Drudge Report to see what it has up on it these days, in the times of Donald Trump. I could not believe what I was reading! Fox? Nothing. Go to Drudge and be blown from any rationality to a place far far away. Donald Trump is ahead and winning and going to win for certain. Hilary is vilified as a liar, dying of some disease, ugly and insane.

I’m serious! Drudge is the single most successful ‘news’ site on the Internet. Are people clicking in to read and believe or are they doing it to laugh? This is America? The flag waving, Harley driving, pick up truck driven, white and angry world of some right wing so far out there that insanity does not quite describe it is the majority. And Drudge is the most popular news site? My God! I am dumbfounded by the vapidity of it. If people are reading and believing that utter crap then Donald Trump’s representation is finally explained. It’s hard to keep on writing knowing that such a large part of the public is that incredibly dumb. So dumb it can’t know it’s dumb. So dumb that it only knows anger in response to being informed about it in any way. They are out here, not wanting help. They are out here wanting to control and ‘get even’ to the point of cultural death. Is this why it has taken humanity almost four million years to rise out of the muck, come down from the trees, cross the savannah and build something of an advanced civilization?

Apparently, humans have never lacked innovation. What there’s been is a much much more differential spread between intelligence and stupidity, with the stupidity being a huge chunk of the bell shaped curve. The curve we’ve all seen for all of our lives is a lie. Eighty percent the ‘swell’ should be, apparently, below that supposed 100 I.Q.

Go to the Drudge Report and be uncomfortably stunned or, if you are not, comfortably, and sadly, home. 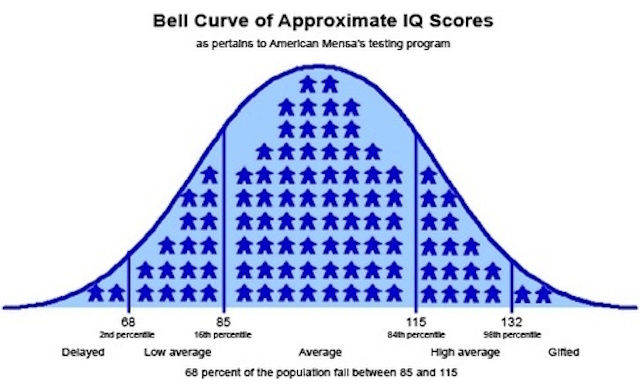