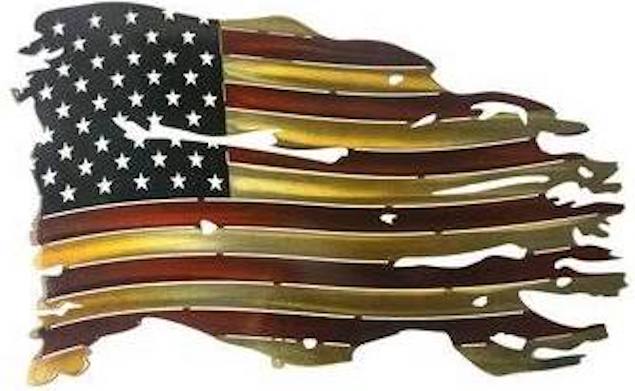 How many are we going to lose from the silent killers, not trotted out like the COVID mortality results?

How many people are going to die because they had serious surgery and nobody came? Nobody could reach them? Nobody could advocate for them?

How many people are going to die because their moms and dads could not provide any money for food or shelter or anything else?

How many silent majority residents of this country are going to get a children’s time out from educations because they lack great WiFi or the equipment or ability to use it?

How many are going to die because they have no voice, no place to even discuss or express their terrible circumstance?

A couple of hundred thousand dead, supposedly from some sort of congregated diagnosis (which we are by no means certain of) and nobody wants to consider the millions, yes millions, in the process of dying from these other unspoken and unwritten about causes?

Old people in nursing homes that no longer get vital visits? They are toast. They don’t want to live anymore! Who gives a shit, other than me?

I am ashamed of a country that can follow an uncertain path into changing the social fabric so violently without understanding or respect for what that really means. The torn fabric kills. Not hundreds of thousands. It kills and will kill millions, but it will be all the fault of the fallen millions, as portrayed by this sick self-serving national media.

Money is a trade object. It is the conversion medium. It converts the services we offer and the goods we sell to a medium that can be used for all sorts of other things. That’s all it is. Without it, without the circulation of it, then America will become Eritrea, or Yemen, or Mali or worse in a matter of a few short years.
Who wants that and why are we rushing headlong toward a cliff that is exactly leading to that? The current president does not give a damn, and neither does either body of Congress. They left on summer vacation!!! Fauci could care less. They are all ‘insulated’ with incomes and homes and positions that are protected and unsaleable. They all need to have their incomes disappeared and their homes and automobiles repossessed.

Then, and only then, might they understand the plight of what we have always considered ‘normal’ Americans right this minute. We are in the cauldron and the fires below are heating the stone between us and it…

God Bless America and God damn those uncaring unprincipled and codded people who are allowing all this to happen.!