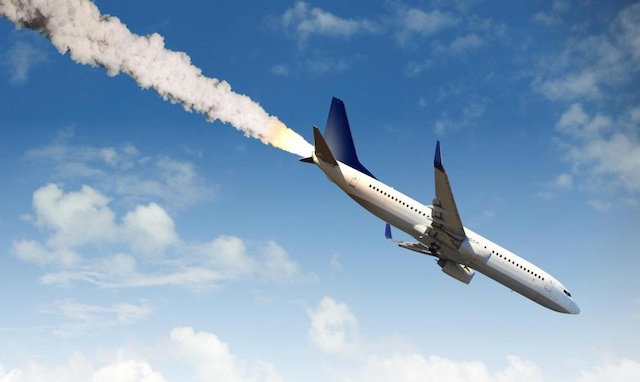 The Social Order, the Social Condition, and the meaning of 'Social' itself.

The social definition is simple, whether determined by a dictionary in exotic detail or in seemingly understandable catch-phrases like 'we are all in this together.' Social means to be together, in its loosest but most easily understood form of a word. Human beings, through time, have come to conquer the elements, the planet, and even the solar system and beyond because of an inherent, innate, and therefore genetic talent of 'hanging together.'  Humans, do things together. And the power of that is stupendous when combined with rational intellectual application leading to learning, and then using that learning to the benefit and communication of the social order.

The gift of human language is another magnificent manifestation of the great intellect humanity possesses, but this gift is tainted by the fact that language, however expressed, is filled with all manner of speculation, doubt, lies, and downright made up crap. How can real discussions occur when the clouds of deception hang over everything and then rain down mercilessly without relief? How can a discussion that is riven with a foundational lie be discussed and acted upon as truth? How about 'tough love,' or 'belief with verification,' or now, 'we are together while being alone?' bother to be considered as anything but what they obviously are? And that is lies. We are social beings and we've come to be that way through eons of time because it has worked. We are not going to change quickly into some other sort of beings, or grouped beings called social orders.

Not going to happen.

We can cancel all the groups, sports, concerts, meeting events where people gather that we want, but we are going to gather. At the beaches. Close those. At the parks. Close those. On roads. Close those. In homes. Outlaw that. And so on. The social order cannot order itself out of existence because it is not a function of either discussion or nakedly open decisions. It's in Us. It's staying there.

As I continue to repeat, the harder and harsher and more punishing attempts are made by people in power, who either don't care or profit mightily from the misery, to divide and conquer the population in the name of this virus, or any other will kill orders of thousands (or more) for each individual the virus takes into its own. And this will lead to a social implosion and then explosion that the world has never seen anything like unless somehow it is stopped. I firmly believe, however, that the mass media cannot stop itself. Governments cannot stop themselves. Most people, other than those few critical thinkers, either won't believe or won't know. Mankind is a wonder, but it is inherently selfish in its expression of social conduct and also inherently not too bright (the average I.Q. really is a 100!).

Show me some hope to pull out of this steep dive we've somehow begun losing altitude over and moving hard and fast toward a 'ground' which can only give us all one result. I can’t see it.

And your solutions are?