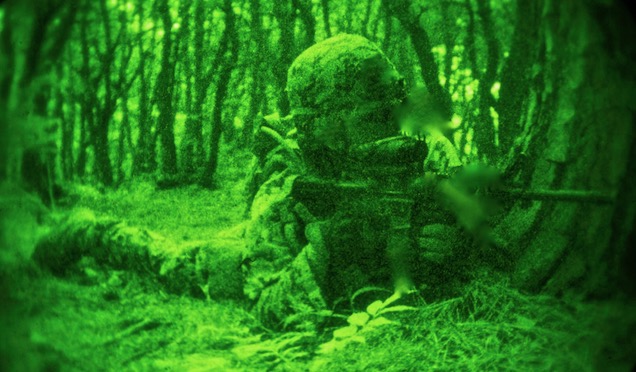 The vibrations from the low-flying Huey choppers beat the mud, the low jungle debris, and even the pebbled cliff face into a mixed frenzy of anticipation. That state was nothing compared to the feelings of anticipation I and all the Marines were feeling inside our minds and bodies, I was certain. The sound of beating blades was nearly overwhelming, an…