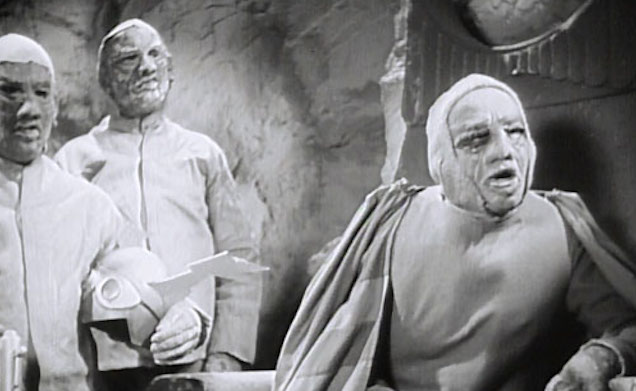 “The colors of the rainbow so pretty in the sky, are also on the faces of people going by. I see friends shaking hands saying how do you do, they're really saying I love you…” The lyrics gently streamed from Fusner’s small radio, the last song of the day, according to Brother John, before the Armed Forces network signed off…