THE THIRTEENTH DAY, 30 Days Has September 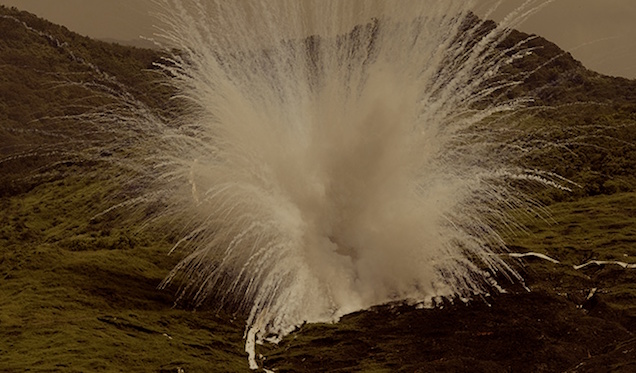 I was wrong and I knew it by the time the company had proceeded less than an hour into its rain-flushed mud-slogging move into an impossibly dark night of trying to break through abusive jungle bracken while attempting to be careful not to set off any booby-traps. The move was not going to be a night move because there wasn’…