A TIME TO EVERY PURPOSE ….. 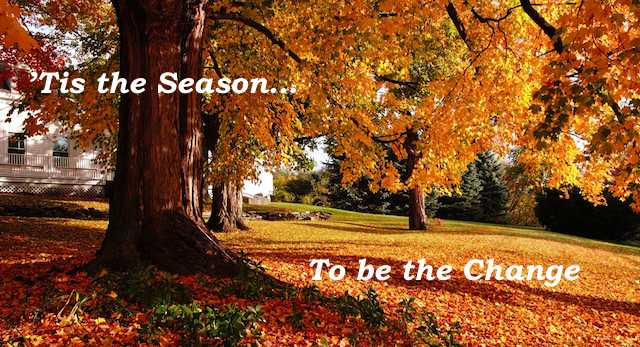 A TIME TO EVERY PURPOSE UNDER HEAVEN

It's not a hard time for your country. It's a hard time for a lot of poor people, a lot of underemployed people struggling more with self-identity than income, a lot of lost veterans’ home from fighting wars they can make no sense out of, and much more. They need a leader. They need a leader who might fashion his or her words from the New Testament, whether Christian or not. They need a new leader that has taken hits and done wrong to give hits and do right. They need a leader that acts, instead of talking about acting and doing nothing, except talking some more. Modern life came along and swept the mindset of everyone away, like a great wave washing up on a beach. Old forms of getting together, communicating and getting to know one another disappeared almost overnight. The new distance between the people of today is much greater, while so many people think it is less. The vast presentations and availability of information are accessible to just about anyone who can gain access to the Internet, but it has been anything except presentable and revealing. Instead of revealing more truth, the public has come to discover the “truth” ability of presenters to lie and distort it.

If this is our job then how do we do it? It’s not enough to read articles, and think about injustice, and ponder what might be done about it. It’s our job to go online and write about it. Even if we have only a few social media friends, it is important that our words be expressed to whatever part of society that might read them. Our words don’t have to be well written, well edited or even in the best English…but they’ve got to be put down there for the ages. The price may be putting up with disagreement and even being placed on rabble-rouser lists, but that’s a price that must be paid. The struggle to rise against the difficult and corrosive elements of this planet to continue to forge ahead in civilization’s development is all about action. The Internet, demonstrations and election working are the social battlegrounds of today. Church meetings, social gatherings of all kinds and even bars, clubs and restaurants are all failing as places to meet new people and socially thrive. The country needs leadership, and that is sorely lacking at the present time. What the country also needs, and has, is us. It is a time to meet someone. It is a time to write something. It is a time to do something. “To every thing, there is a season and a time to every purpose under heaven.”

This is our season. This is our time. Let’s go begin to fulfill our purpose.