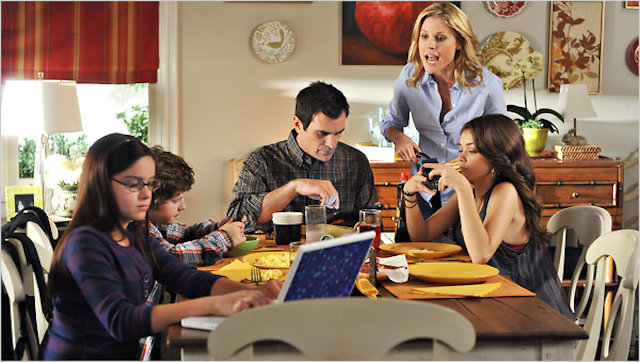 The distancing of technology and what it means for tribalism and the very survival of the human race.
We cannot make it apart. We live among one another, using one another, loving one another or hating one another. It’s all done as a sort of traveling, never-ending and constantly roiling carnival show. It’s how humanity took over the planet and how it will take over the universe in the future. But it won’t do any of that because it won’t survive being alone.

Not humans alone among themselves. Self-pay at stores, phone banks for service, separate classes for services, walls, cell phones, Internet and laptops and robots to replace human contact. Those things all work to accomplish specific missions, usually related to expense savings or profit. All of those things have identifiable and valuable short term gains. All of those things are leading very quickly to the death of the human species. Self-extinction.

Tactical distancing between and among humans will kill humanity’s single powerful and little understood survival strategy of group cooperation behavior. Those things listed, and more, separate humans in one very vital area; that loving feeling. When humans no longer love they die. They commit suicide because there’s no meaning. They quit and ‘retire’ because there’s nothing left for them to be appreciated for. And you are getting to watch it happen. Birth rates in all developed countries are stagnant, and have been for a few years. As all countries, cultures and social orders become more developed in the same ‘western’ fashion the more the end will become more apparently into view.

Go to any third world country and you’ll quickly discover the only thing that has real meaning. Family life. Relatives. Relationships. Go to any developed city and what is the central value structure built around? Money. You can make a lot more money using distance than closeness. You need distance to screw (and profit) form others. Much harder to profit from family. How do we handle such a looming deadly problem? How do we modify free trade, unlimited profit and open capitalism systems to allow for the closeness we must have to do what we’ve done so magnificently up to this point? You are there. You are here. Right now. Living it.

It’s all of our problem right now or there will be no right now again.