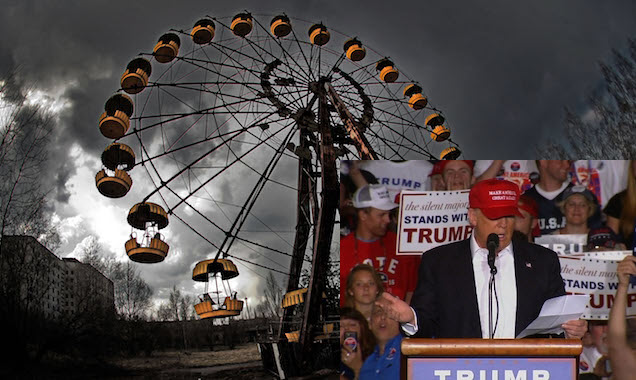 And the mass media rush to rid the country of being a country continues.

The wealthy owners of these media outlets report on how the big national defense ‘whatever the hell that was’ event where Clinton and Trump spoke, was all about how both of them made errors in presentation and judgement. What they are doing is trying their damnedest to level the playing field. They are trying to make it seem that choosing between looney Trump and experienced Clinton is really just a choice between a strong male leader and a woman. Ergo, they want this lunatic to be president.

His bizarredom goes on, defended tooth and nail by shills like Matt Lauer who made sure the first twelve minutes of the half hour event was spent on Clinton’s emails. The buzzards are circling. Will American be smart enough, in general, to save itself, because that is what is on the table right now? Who knows. Never ever depend upon a large sociological group of any type to make decisions that benefit itself, however. There are always vocal powerful individuals within the group that seek all the benefit for themselves.
Danger Will Robinson, 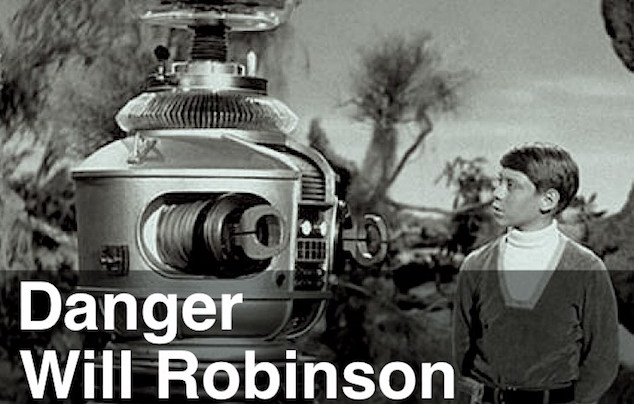