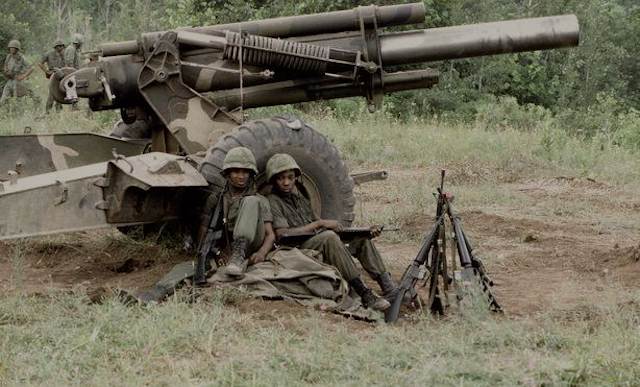 The attack never came. We’d rushed back to our positions in the expectation that the NVA would understand that we’d left our rear area totally unprotected, but either the enemy had not figured that out, or there was another mystery that might never be explained. Even with the knowledge that we’d made a mistake and were rushing back to fi…